Trying to prosperity his village.

Kidnap Luna, Bud and Zack and sacrifice them to Le Mu (all failed).

Shaman is an antagonist in Mega Man Star Force. He is the leader of a village in the mountains of Nanzca called Whazzap. He is very determined leading his people into prosperity. He can also EM Wave Change with Condor into becoming Terra Condor.

He was voiced by Katsuhisa Hōki in the anime.

The Shaman was upset about his country being poor and behind while all the other countries that made many advances.

When Bud had amnesia, Shaman takes the opportunity to use him to lead the people of the village to prosperous saying he is a herlad of Mu and called him Budicus. However, Geo, Luna, and Zack arrive at Whazzap and rescue Bud, with him gone Shaman is left dejected. Shaman is then confronted by Hyde who gives him an Ancient Star Carrier and UMA, Condor. Both Shaman and Condor EM Wave Change into Terra Condor and kidnaps Geo's friends and plans to use them as sacrifice their laughter to Le Mu.

Terra Condor is confronted and defeated by Mega Man, he and his friends forgive Shaman and Bud gives the leader an idea to tell the others that Whazzap's spare ribs are a local specialty. Afterwards, Many tourists visited Whazzap and Shaman uses them to make his country more prosperous.

In the anime, he has a similar role to his videogame counterpart. He is seen in the temple being control by Condor and transform into wreaking destruction on Whazzap as Condor plans to rule over the village as a god. Mega Man convinces Shaman to look at the flower garden that was offered in a previous festival and snaps him back to normal, Condor is then loses control over Shaman. Condor is then defeated by Mega Man. 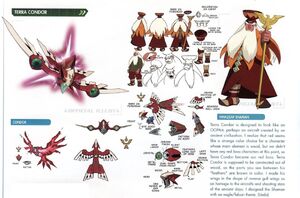 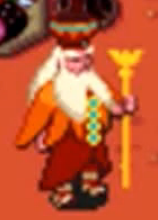 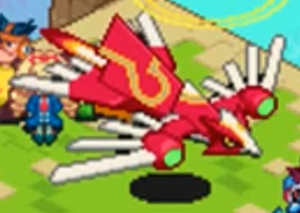 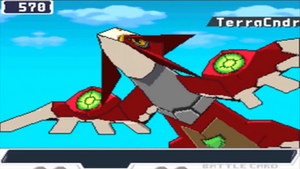 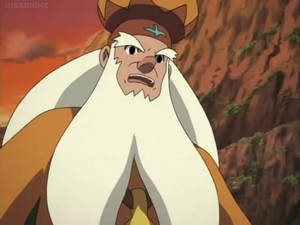 Shaman in the anime. 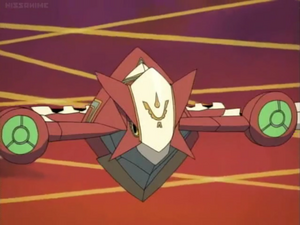 Terra Condor in the anime. 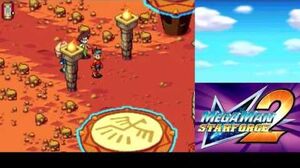 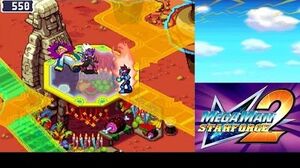 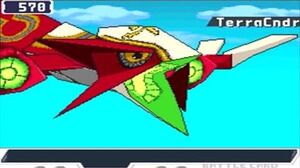