Monsters
Sheerghosts are a dragonfly-themed type of Mirror Monsters and antagonists in Kamen Rider Ryuki.

Two Sheerghosts were among the group of monsters that attacked a boy and girl in the World within the Magic Stone. The monsters were all defeated when Kamen Rider Gaim appeared and destroyed all of them. 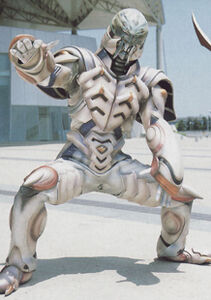 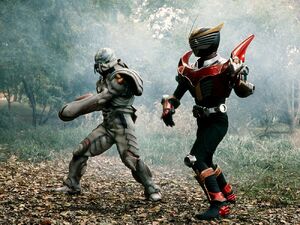 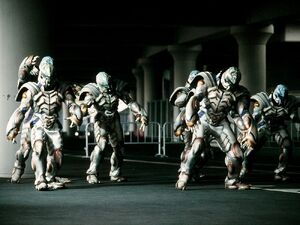 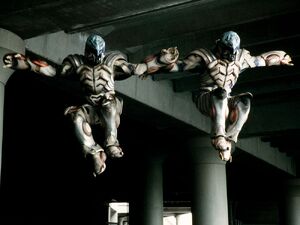 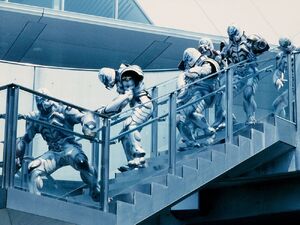 Retrieved from "https://villains.fandom.com/wiki/Sheerghost?oldid=4269232"
Community content is available under CC-BY-SA unless otherwise noted.