The King of Fighters '97

Fashion designer
Servant of Orochi
Member of the Hakkeshu

Playing with her band.

Get her revenge on Iori Yagami.

Shermie is a minor antagonist in the The King of Fighters series.

She was voiced by Hazuki Nishikawa in all appearances up until The King of Fighters 2002: Unlimited Match, with Erina Seto taking over the role for current appearances.

Shermie was a normal person who lived her life peacefully, forming a rock band with Yashiro Nanakase and Chris, where she played the keyboards. When a scheduled show of them was canceled in favor of the jazz band of Iori Yagami, Yashiro got angry, swearing revenge on Iori, but just then he realized that not only him but his two allies were the Heavenly Kings, the strongest members of the Hakkeshu, and that they had a duty to continue from were Goenitz left and resurrect Orochi. As Yashiro hosts the King of Fighters tournament in order to gather the energy of the fighters so that Orochi can finally awake, Shermie and Chris join him to help in the plan. After the finals of the tournament, Iori enters the Riot of Blood, going berserk due to Yashiro's influence on him.

Kyo Kusanagi defeats Iori, snapping him out of his frenzy state, so Yashiro and his friends make their appearance, revealing their plan and challenging Kyo and his team, so that he can gather the final energy necessary for the awakening. The trio is defeated, but the trio then sacrifice themselves to have Orochi finally awaken, possessing Chris to fight Kyo. Kyo and Iori join their forces with Chizuru Kagura, defeating Orochi and sealing it again.

However, after Verse's demise in The King of Fighters XIV, Shermie, alongside her teammates, are revived from the dead, with this being first revealed in SNK Heroines Tag Team Frenzy through Shermie's appearance inside what may be either Kukuri's pocket dimension or a dream caused by a nap before heading off into her band's next concert. She is set to return in The King of Fighters XV, but in an unknown role.

Shermie is a very friendly person, who does not seems to take things seriously, but will do what is necessary when needed. But this is before her Orochi blood awakened in her. After Orochi blood takes over, she behaves just like any Orochi fighters woul, being misanthropic, aggressive, and contemptuous of humanity. 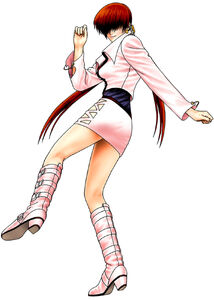 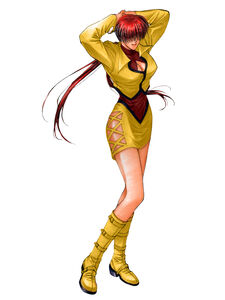 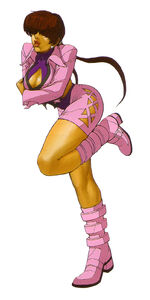 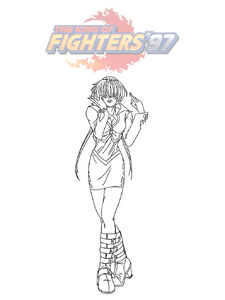 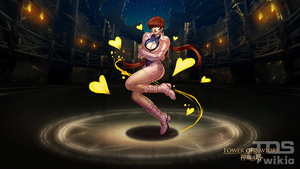 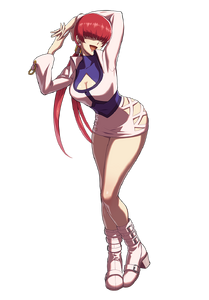 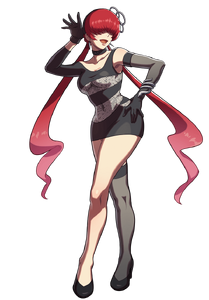 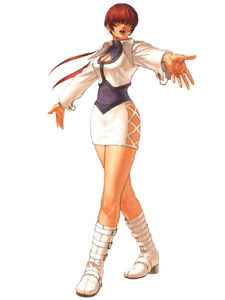 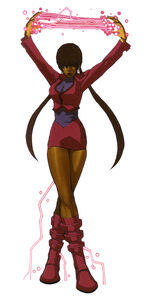 Retrieved from "https://villains.fandom.com/wiki/Shermie?oldid=4289730"
Community content is available under CC-BY-SA unless otherwise noted.