All members possess their own unique Quirks and skills.

Take over the underworld and destroy Quirks of Pro Heroes.

They are a yakuza group led by Kai Chisaki. Like the League of Villains, they seek out to rule the underworld, ever since All For One's defeat.

The Eight Bullets are a group of subordinates to Overhaul. Some of them work loyally to Overhaul, while others are only working for their own selfish reasons. In general, however, they work in fear, believing that they have no real purpose in life. The members include: 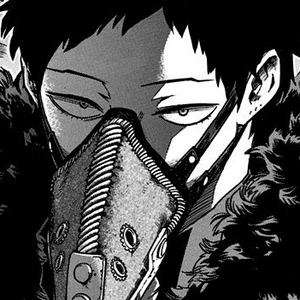 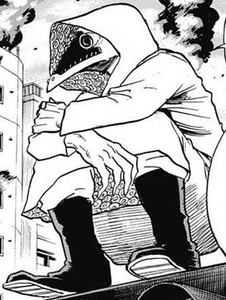 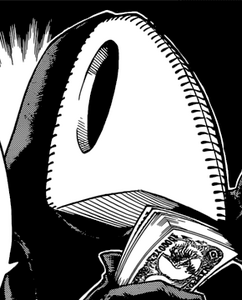 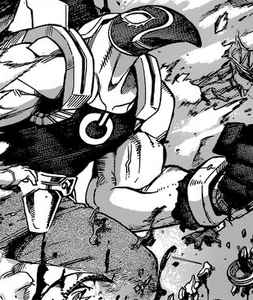 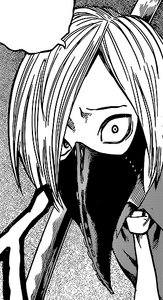 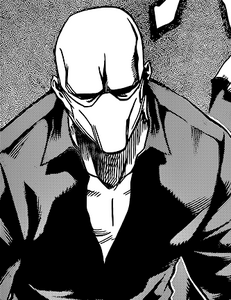 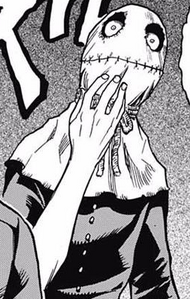 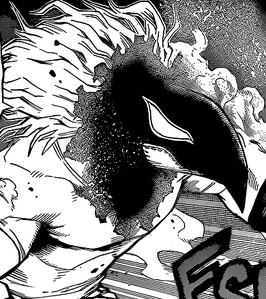 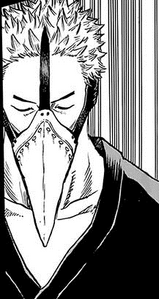 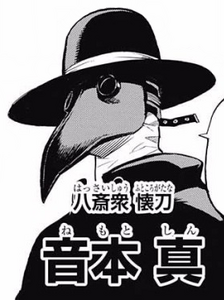 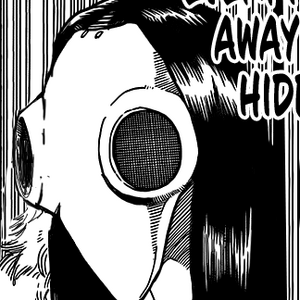