Judge of the Dead

Distinctly judging anything to be Good or Evil

Lecturing Komachi on her job.

Sort out the dead souls accumulating in the world of the living.

Sending people to the Netherworld

Shikieiki Yamaxanadu (Eiki is her name; Shiki, her last name; and Yamaxanadu is her title) is a character from Touhou Project who appeared for the first time as the final opponent of Phantasmagoria of Flower View.

She is one of the Yama who judge the dead to decide whether they go to Heaven, Hell, Hakugyokurou, or get reincarnated. Whether it's because she simply has a habit of lecturing or because she genuinely wants others to change for the better, she's become well known in Gensokyo for lecturing anyone and everyone about their faults.

The souls of the dead are brought to her by Komachi over a river called the Sanzu no Kawa. However, not every soul makes it all the way to Shikieiki without being tired out from the journey or being extinguished by Komachi. She currently resides in Hell to judge the dead who have traversed Higan and the Sanzu no Kawa. 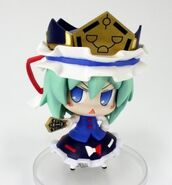 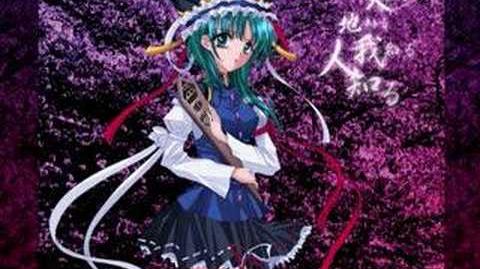 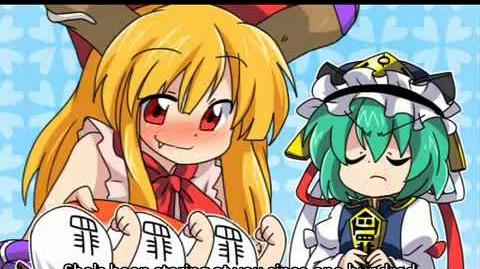 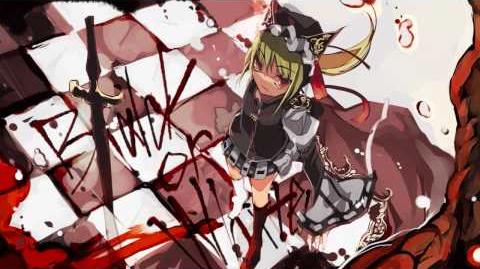 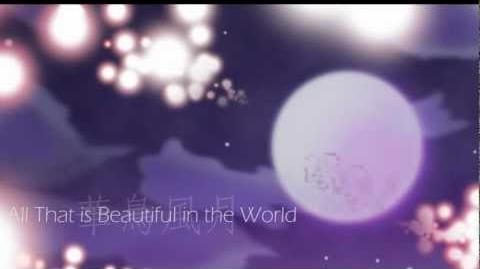