Destroy the CCG (both failed).

Shikorae is a unique ghoul among many as he is capable of creating multiple kinds of kagune, making him a chimera. His powers and abilities include; 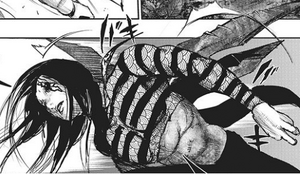 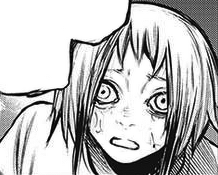 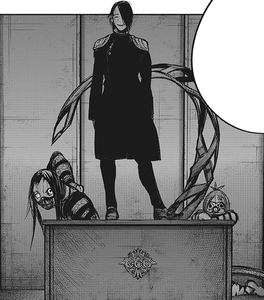 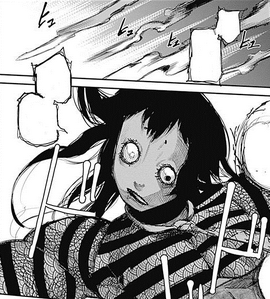 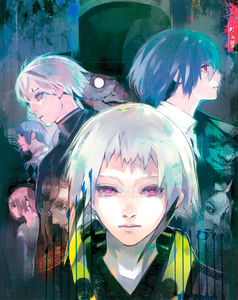 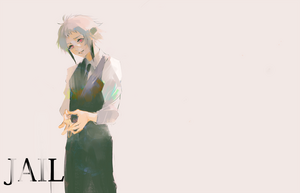 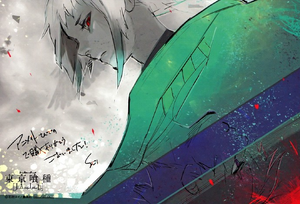 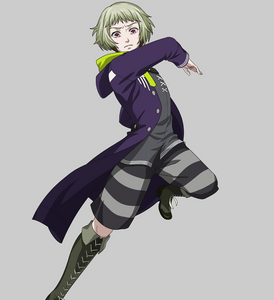