Goddess and creator of Makai

Shinki is an antagonist of the Touhou Series. She's also the final boss of the fifth videogame of the old-age, Touhou Mystic Square.

Shinki is a female human-like goddess with white hair and light blue eyes. She also wears red robes, with a lighter red robe worn underneath a standard red one. In battle, she sprouts three pairs of white wings, which later turn purple with red markings.

During the events of Mystic Square, she allowed a tourist agency in Makai to organize trips for the demons from there to the human world of Gensokyo. While she is not really evil, her actions are the reason why various heroines, like former villainess Mima, went to Makai to put an end to this intrusion, trying to defeat Shinki.

Shinki's personal relationship is with her head maid, Yumeko, and she rules over Makai from her palace of Pandaemonium. Her name translates to "beautiful god." 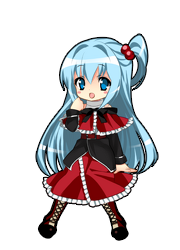 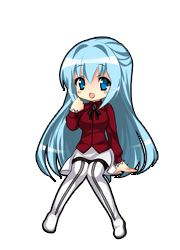 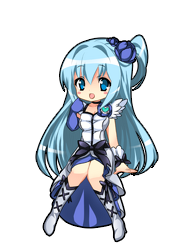 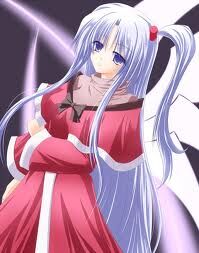 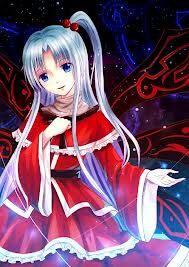 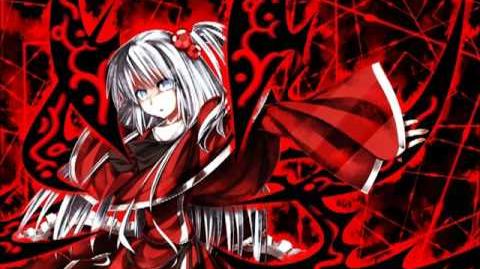 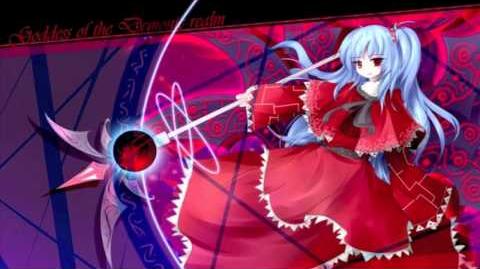 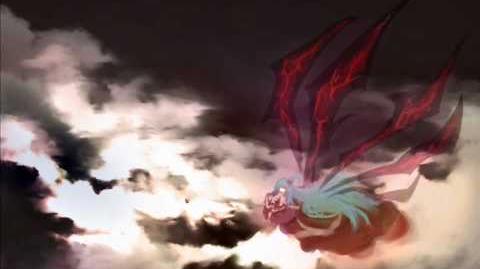