Master of the Rider War

Knowledge of the Mirror World

Have his own Rider win the Rider War and be granted his wish to revive Yui.

He was portrayed by Kenzaburo Kikuchi.

Shiro and his sister Yui lived in a household where they were abused by their parents and forced to stay in the attic. To pass the time, the two siblings would draw monsters and other worlds together.

However, one day, unable to endure the unhealthy conditions of the attic any longer, Yui passed away. Distraught, Shiro made contact with Yui's Mirror World self, who agreed to replace her on the condition that she disappear when she turned 20. As Yui exited the Mirror and merged with her other self however, the act caused an explosion that killed both of Shiro's parents.

Left orphaned, Shiro was adopted by a couple in America and separated from Yui. In the next 13 years, Shiro studied the Mirror World to find a way to resurrect Yui, creating the Mirror Monsters and the Advent Decks in order to set up the Rider War. In the process, Shiro at some point merged with the Mirror World and became a Mirror Being.

When the time came, Shiro began the Rider War by finding users for all of the Advent Decks to have them fight it out until one remained and to then have his chosen Rider Kamen Rider Odin come in and kill the final Rider, allowing him to win the Rider War and claim the wish. However, Shiro faced an obstacle in the form of an undetermined variable, Shinji Kido, who entered into the Rider War despite never being chosen by him. Shinji's determination to end the Rider War was a hindrance to Shiro's plans, delaying the Rider War past the day of Yui's death and resulting in him using the Time Vent to reset the War each time. But no matter how many times Shiro rewound time, Shinji would always find a way to enter into the Rider War.

Eventually, Shiro would realize that his obsession with saving Yui only brought pain onto everyone and that Yui could never live happily knowing of the lives he sacrificed for her. Thus, Shiro used his Advent Deck to rewind the Rider War one last time and create a timeline where the Rider War never happened and the Mirror Monsters didn't exist. From then on, Shiro resided in the Mirror World and spent the rest of his time living happily with his sister.

It is hinted that Shiro might have had some involvement the restarted Rider War in 2019 shown in Rider Time: Ryuki. After Kamen Rider Odin was defeated again, his final words were to say "Yui" before disintegrating. 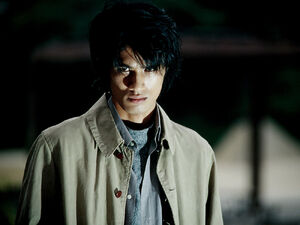 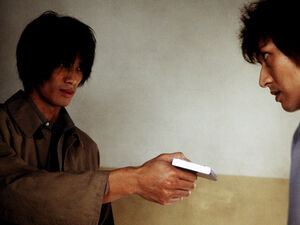 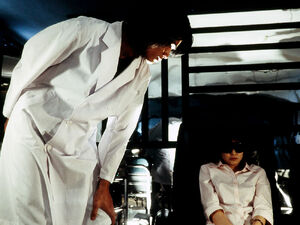 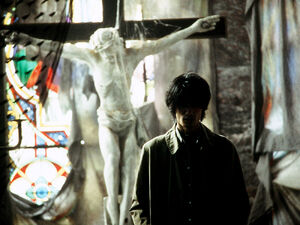 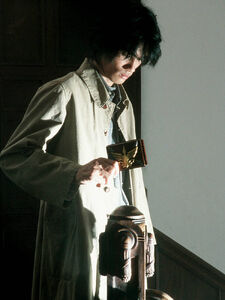 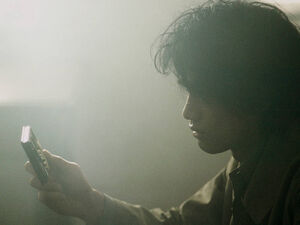 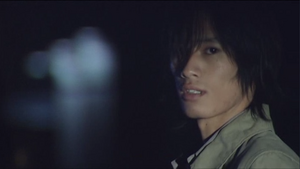