To hunt down Mystery for unknown reasons (ongoing).

Shiromori is the main antagonist of the animated adaptation of the song "Freaking Out" from the American indie pop band Mystery Skulls.

Shiromori is a humanoid with light azure blue skin, abnormally long arms, and no visible feet, only having stumps. She has shoulder length white hair, pink eyes, one sharp fang on the left, pink lipstick on her bottom and eye shadow, and a small blue and white tree-like formation with pink flowers growing out of the top of her head resembling a bonsai tree.

She wears a white and slate gray medieval Japanese-style robe held by a dark pink sash, a pink beaded necklace, and matching bracelets.

Shiromori appears to be harmless but agitated at first, only to be revealed later on that she can be seriously ruthless and cold-hearted in her goal to find Mystery. She is shown to have no qualms in killing anything considered as a hindrance to her goals to track down Mystery.

Shiromori was first seen as she emerges from the ground, just outside a cavern. She goes inside the cavern to search for Mystery, a dog and mascot of the Mystery Skulls, but when Shiromori tries to grow a flower tied to his essence, it wilts, implying that he is nowhere to be found. Frustrated, she pounds her fist against the wall and leaves, as when Lewis Pepper's spirit seems to flow out. Shiromori, sensing his spirit, grows a flower that is tied to Lewis' essence. With eagerness, she follows this new lead, which directs back to the ruins of his former mansion.

As she goes there, Shiromori steps on Lewis' heart and had three flowers grown sensing Arthur's and Vivi's essences as well, but she cuts them off as Shiromori considers them not the ones she is looking for. Picking up the broken heart, Shiromori then grows another one, but this time connecting to Mystery, and while at the same time reawakening Lewis' dormant spirit in the process, who attacks her by delivering a punch to the face, ripping her head off in the action. Shiromori however survived his assault and prepares for a confrontation, but ultimately seems to decide that tracking down Mystery is more important and escapes underground. She was not seen until near the end as a shadow where Mystery (while with Arthur and Vivi in the group's van) picks up a petal and then realized Shiromori is finally tracking him.

In Hellbent, she followed Arthur and Mystery driving whilst burrowing. 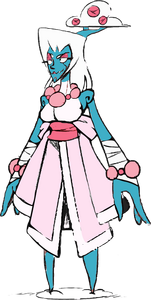 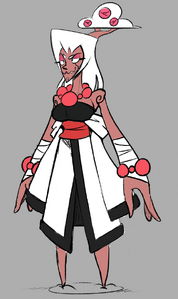 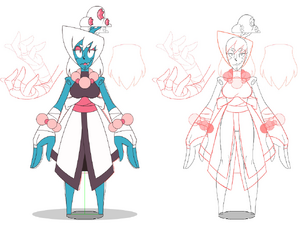 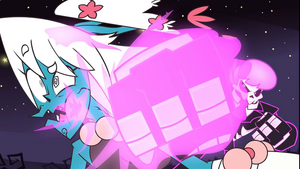 Shiromori as she gets punched once on the face by Lewis 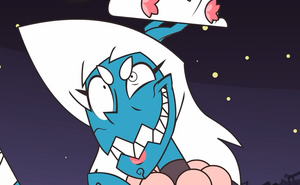 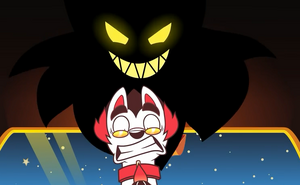 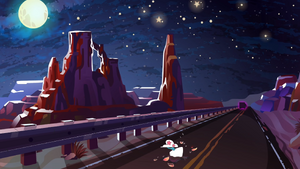 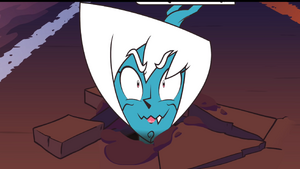 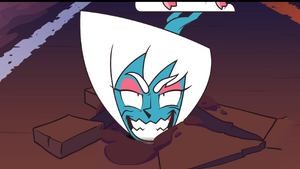 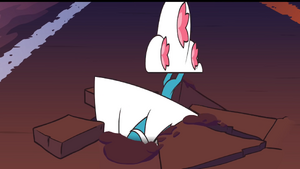 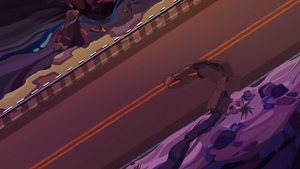 Shiromori burrowing through the road. 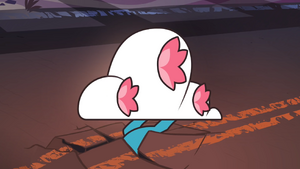 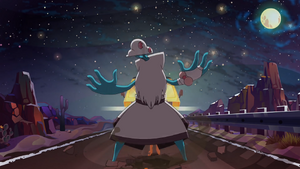 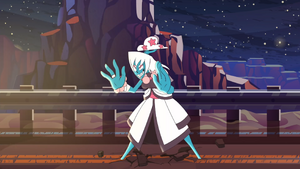 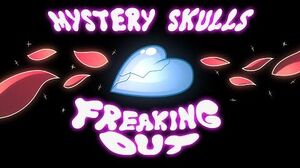 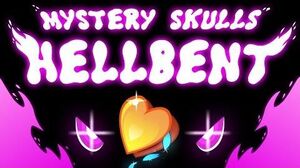 Mystery Skulls Animated - Hellbent
Add a photo to this gallery

Retrieved from "https://villains.fandom.com/wiki/Shiromori?oldid=4339460"
Community content is available under CC-BY-SA unless otherwise noted.