King of the Visorak Horde

Leader of the Visorak Horde

Lieutenant of the Brotherhood of Makuta

Leading the Visorak Horde, serving both the Brotherhood of Makuta.

Rule the Visorak Horde and make Roodaka as his queen.

Sidorak is one of the villains in the BIONICLE series and is the secondary antagonist in the 2005 storyline alongside Roodaka. He was a Steltian from an upper-class race who was the king and leader of the Visorak  and was also the servant of the Brotherhood of Makuta.

He was voiced by Paul Dobson in Bionicle 3: Web of Shadows.

Sidorak was once a minor power on his home island of Stelt. However, he quickly rose through the ranks of the society by taking credit for the victories of those under his command. Sidorak was also involved in his share of betrayals and lies as he once betrayed on of the other Steltian clan leaders to the Brotherhood of Makuta, who transformed the leader into the monstrous mutant called Voporak, who later joined the Dark Hunters.

Later, Sidorak was considered for recruitment into the Dark Hunters. His lack of combat skills, however, led him to be easily defeated in a training exercise, thus was eventually denied of his membership. But he was still seen as useful to the Hunters and therefore was allowed to live.

His talent of treachery was then caught the attention of the Brotherhood as Makuta Teridax, the leader of the organization invited him and was made a lieutenant of theirs alongside Roodaka, a Vortixx. Sidorak saw that Roodaka was made into his ally and suggested an alliance with her, though she rejected the idea. Instead, the two often clashed for the Brotherhood's approval.

When the Toa Hagah discovered the Brotherhood's corruption and turned on them, Sidorak was among the members who were ordered to stop the Toa Hagah. He and Roodaka caught the other four; Bomonga, Gaaki, Pouks and Kualus while the other two; Norik and Iruini were fighting with Teridax to steal the Kanohi Avohkii and set the trap in order to lure both of them. 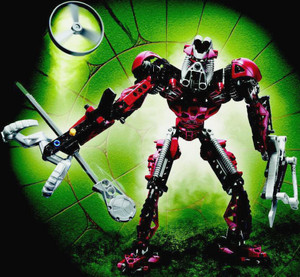 Sidorak in the set form. 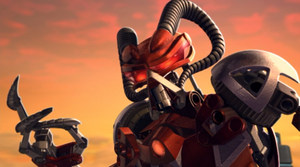 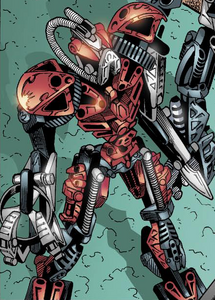 Sidorak as seen in the comics. 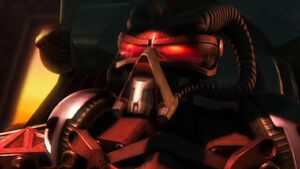 Sidorak sitting on his throne. 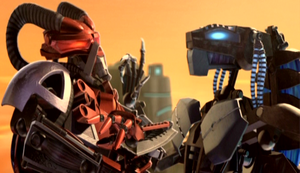 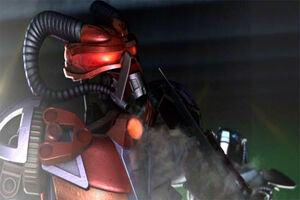 Sidorak right before his death. 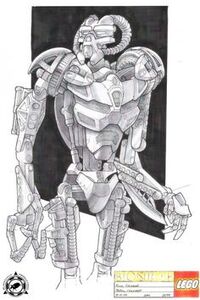 The concept art of Sidorak. 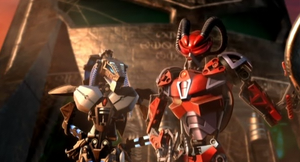