The Single Horned Rhinoceros King (in Chinese: 獨角兕大王) is a demon king and one of the antagonists of the classic Chinese novel Journey to the West. He's actually Taishang Laojun's Azure Bull. 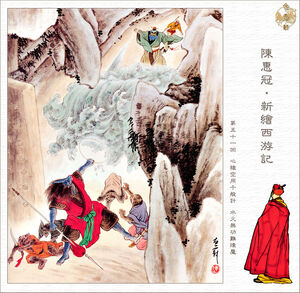 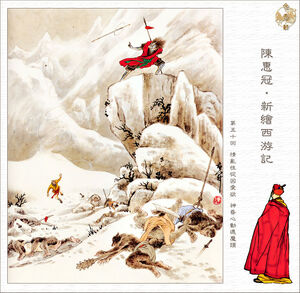 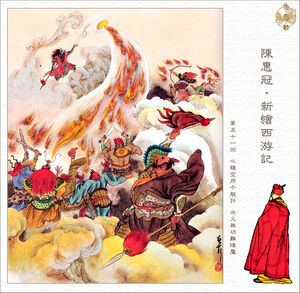 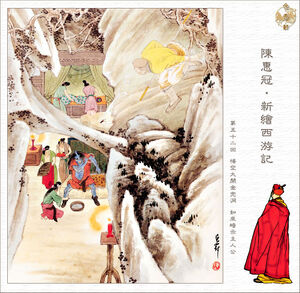 Retrieved from "https://villains.fandom.com/wiki/Single_Horned_Rhinoceros_King?oldid=2994814"
Community content is available under CC-BY-SA unless otherwise noted.