Villains Wiki
Register
Don't have an account?
Sign In
Advertisement
in: Cleanup, Lego Villains, Evil from the Past,
and 31 more

Leader of the Ice Hunters

Leader of the Saber-Tooth Tiger Tribe

Freezing things (both living and inanimate)

Freeze one member of all tribes (failed)

Sir Fangar is the main antagonist of season 3 of LEGO: Legends of Chima. He is the king of the Saber-Tooth Tiger Tribe and the leader of the Ice Hunters.

He was voiced by Chris Durchand.

Sir Fangar is very dramatic when it comes to releasing his army. He wants to keep his Hunters on the move to freeze Chima, though his arrogance to retreat has cost him in battle. He wishes to "collect" one of each tribe by freezing them and wishes Li'ella (Laval's love interest) to be his queen.

Prior to the series

Fangar, along with the other "ground born" were welcomed up into the phoenix city for education and civilizing. Fangar rose above his peers and was among the Fluminox's "best students". However, after years of studying, Fangar felt he had learned all there was to learn and set his eyes on a more ambitious goal of taking over Chima. The now self-dubbed Sir Fangar built an army and crushed anything that came in his way. Eventually, Sir Fangar reached Mt. Cavora with his army. The phoenix had only one chance left. They performed a ritual called the Great Illumination which drastically changed the landscape and banished Sir Fangar's army into the Gorge of Eternal Depth, freezing them over the years, losing pieces of his flesh and exposing his bones. 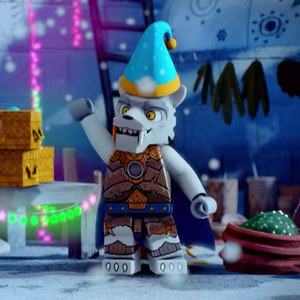 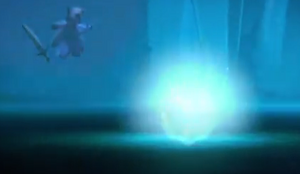 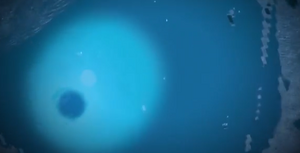 Sir Fangar after being awakened. 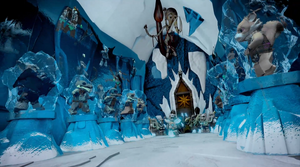 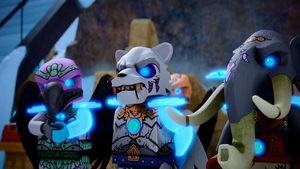 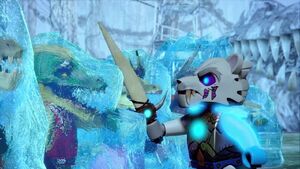 Sir Fangar with a frozen Crominus. 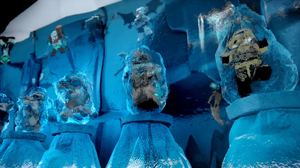 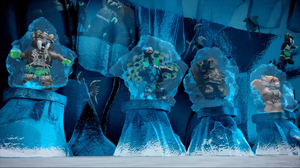 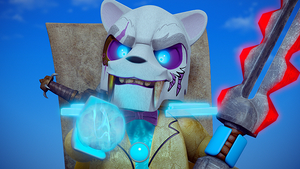 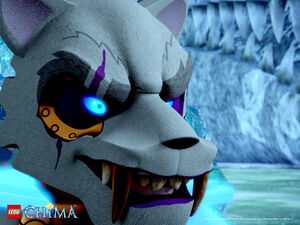 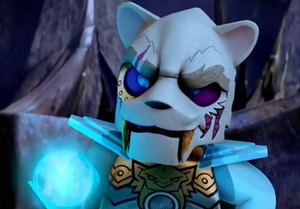 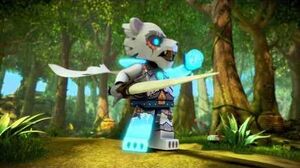