Being in the cold.

Sir Weston, also known as The Chilly Climber, is a portrait ghost from the game Luigi's Mansion. He is an thirty year old arctic explorer who loves the cold that was released from his painting by King Boo.

Sir Weston loves the cold so much, that he decided to reside in the Mansion's cold storage room and is even encased in a block of ice. To defeat him, Luigi first had to light the campfires near the block of ice he was in with a fire elemental. This would make him angry, and he would begin to shoot icy stalagmites at Luigi. Luigi then had to melt the block of ice, which would then reveal his heart, and leave him vulnerable. However capturing Sir Wilson is tricky as the floor is slippery and Luigi must avoid icicles that can fall from the ceiling. 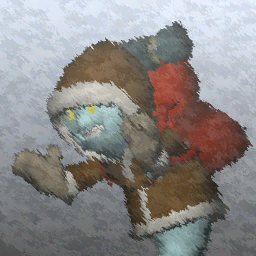 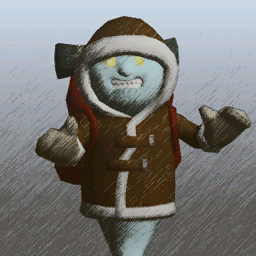 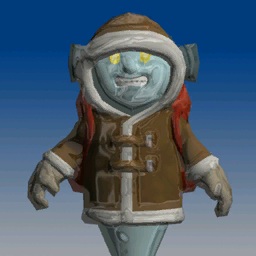 Retrieved from "https://villains.fandom.com/wiki/Sir_Weston?oldid=3377513"
Community content is available under CC-BY-SA unless otherwise noted.