Kill the Rugrats and the Thornberrys (failed).

Siri is the main antagonist in the 2003 Rugrats and Wild Thornberrys crossover film Rugrats Go Wild. She is a clouded leopard who wants to kill and eat the Rugrats and Thornberrys.

She was voiced by Chrissie Hynde.

Siri is first seen when Spike urinates on her tail. She introduces herself and plans to eat Darwin, Spike and Eliza. Siri and Spike then have a song battle, to which Spike wins easily. Spike then inadvertently gives Siri the idea of finding Tommy and the other kids. Eliza then comes up with a plan to help Spike find the Rugrats kids before Siri gets to them.

Siri eventually manages to find them, along with Nigel Thornberry and corners them until Donnie intervenes and fends her off and the kids cheer. After Donnie gives Chuckie back his clothes, Siri roars at Chuckie until Donnie grabs her by the tail. A chase is ensued when Nigel and the Rugrats go downhill on a baby carriage before a geyser goes off and washes Siri away. As she lost track of everyone and was never seen by the Rugrats or Wild Thornberry's again. 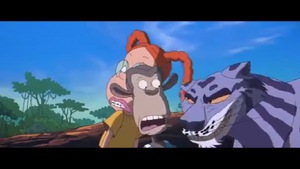 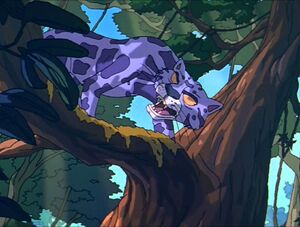 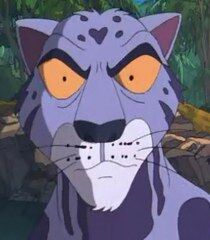 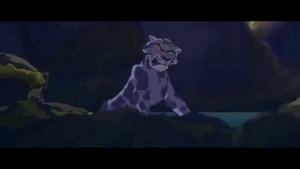 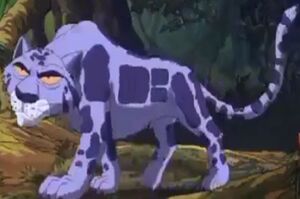