Find Zim and bring him back to Foodcourtia (succeeded) 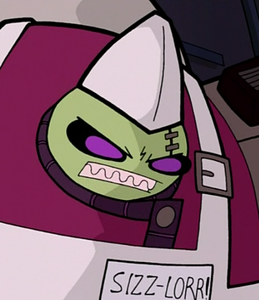 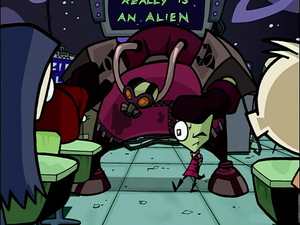 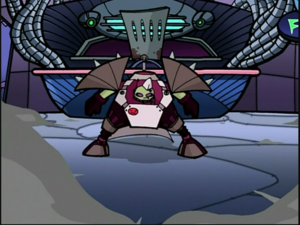 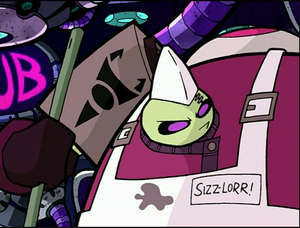 Retrieved from "https://villains.fandom.com/wiki/Sizz-Lorr?oldid=3984043"
Community content is available under CC-BY-SA unless otherwise noted.