Images and videos of SkekSo from The Dark Crystal franchise.

"Mine! (hisses) Mine!!" - SkekSo preventing SkekSil the Chamberlain from taking his scepter. 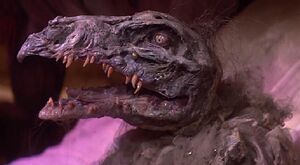 SkekSo dies and his body disintegrates into dust. 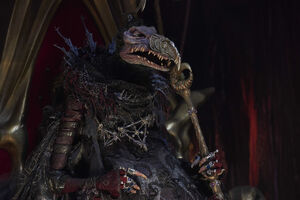 SkekSo in Age of Resistance 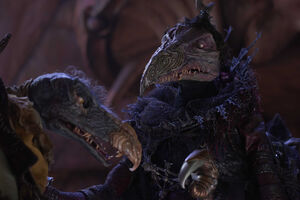 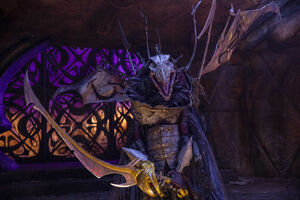 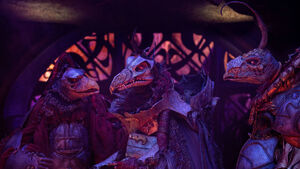 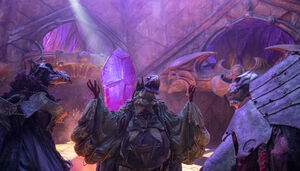 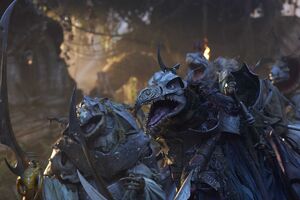 SkekSo orders the capture of Rian.

"Forgiveness is for the feeble."

SkekSo shows the damage Darkening does to his body to SkekVar

"Leave. You failed me." SkekSo disappointed by the failure of SkekVar.

"The All-Maudra was a shepherd. Now, it's time to harvest the herd!"

"And, Chamberlain. you have earned your place again at our table."

SkekSo shocked to see that his Darkening is turned against him.

"It has been many trine." SkekSo meeting Aughra again after her awakening 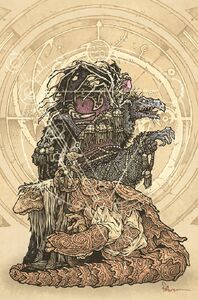 SkekSo with his Mystic counterpart, UrSu, on the 10th cover for Beneath the Dark Crystal. 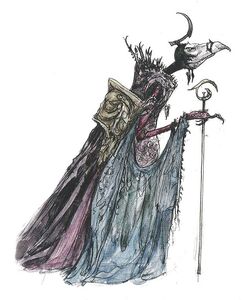 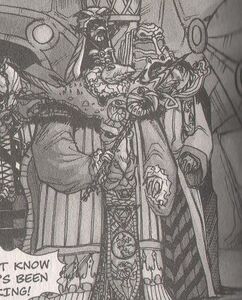 SkekSo in Legends of the Dark Crystal 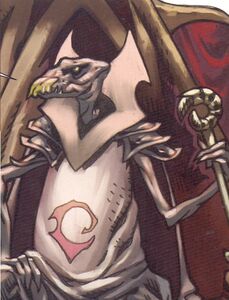 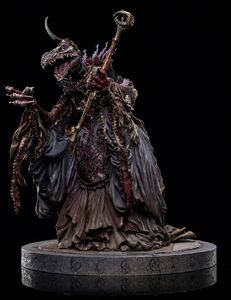 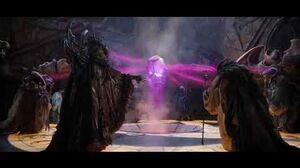 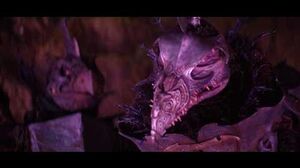 The Dark Crystal Age Of Resistance - Do You Dream? 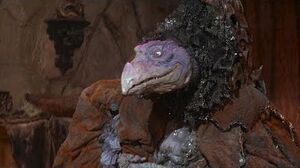 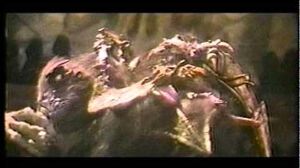 The Emperor's Funeral (Deleted Scene)
Add a photo to this gallery
Retrieved from "https://villains.fandom.com/wiki/SkekSo/Gallery?oldid=3927009"
Community content is available under CC-BY-SA unless otherwise noted.