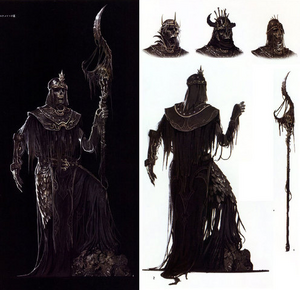 Concept art of the Skeleton Lords. 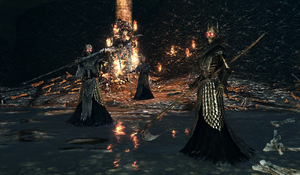 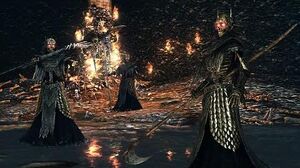 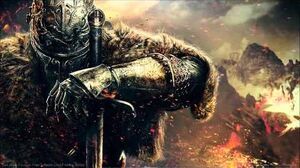