kill James and Mr. Centopy and get the compass back(faild)

They were all voiced by Michael Bell.

It is unknown if the Skeleton Pirates are still alive after their battle with Centipede. 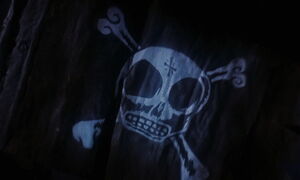 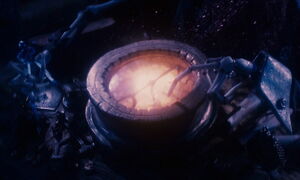 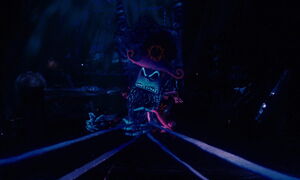 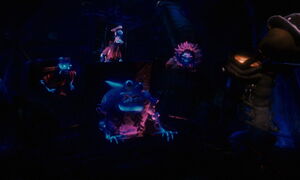 The Pirate Crew
Add a photo to this gallery

Retrieved from "https://villains.fandom.com/wiki/Skeleton_Pirates_(James_and_the_Giant_Peach)?oldid=4279125"
Community content is available under CC-BY-SA unless otherwise noted.