Kidnap Gariwald and the Ghost Puffles and use them to power his machine (briefly succeeded).

Skip is the main antagonist in the Halloween Party of 2014 in the popular multiplayer game Club Penguin. He appeared in the Puffle Hotel, initially as an ally to the player but was later revealed to be a dark spirit attempting to haunt the island forever.

Gary (the island's scientist) sent players in to search for his uncle, Gariwald VIII, who is a ghost. Skip is also a ghost who pretended to be a bellhop in order to trick the player into building a ghost catching machine with parts from around the hotel. The machine was supposed to catch ghost puffles, which the hotel was haunted with. After the player completes the machine and catches all the puffles, Skip reveals himself to be a ghost, also revealing that he had kidnapped Gariwald VIII. He catches the player in a cage, and plans to use the energy from the ghost puffles to become so strong that he can haunt the island forever. However, the player manages to defeat Skip, and Skip flees, while all the ghost puffles as well as Gariwald VIII are freed. Skip's fate is unclear, but most think he was either killed/erased from existence or escaped safely. 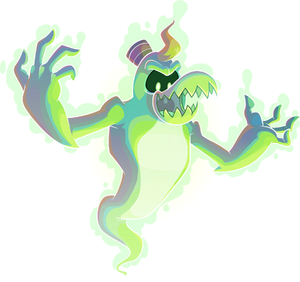 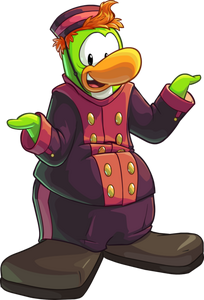 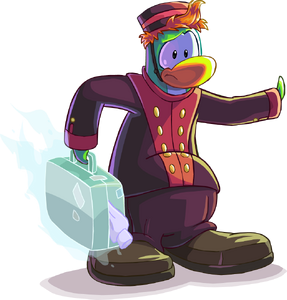 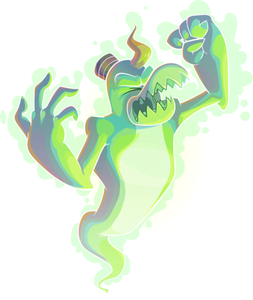 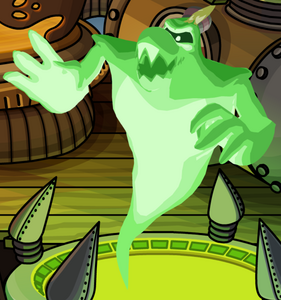