The Skulkin (also called the Skeleton Army) are a group of antagonists in the Ninjago theme. They are a group of skeletons from the Underworld, that worked to claim the Golden Weapons for their master, Lord Garmadon. 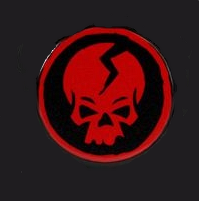 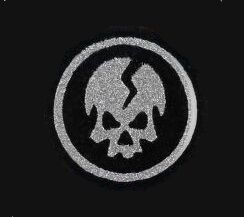