DeathMeramon (in the Japanese version)

DeathMelamon (in the Finnish version)

Can spew blue fire from his mouth

SkullMeramon is a tall Ultimate class demon-like Digimon. He has blue hair and red eyes, he wears a mask made of metal that sort of resembles a skull. Most of his upper body is covered with chains. His pants have markings of flames on the side, and his boots have metal on that looks like skulls and wings.

Mimi and Sora first encountered SkullMeramon as a disguised figure in his hat and trench-coat at the top of Tokyo Tower, looking for the 8th DigiDestined. Birdramon and Togemon tried their best to stop him, but was no match for him. Tai, Greymon, Izzy and Kabuterimon arrived. Even with they arrived to help Mimi and Sora, they were still no match for him, because they used Fire type attacks, but it's proven to be useless and that fire makes him stronger. They eventually ended the battle when Greymon Digivolved to MetalGreymon and destroyed him with his Giga Blaster.

SkullMeramon appears as one of the Digimon of the Blood Knights along with Meramon and Flarerizamon.

Skullmeramon was a mid-game boss fight. 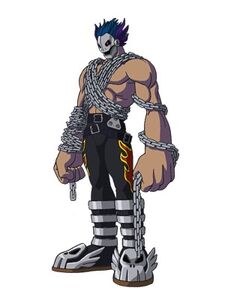 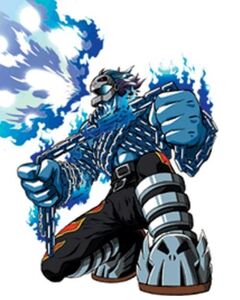 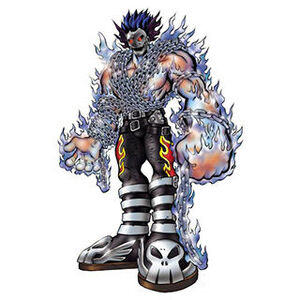 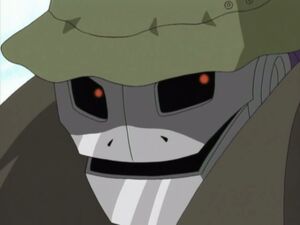 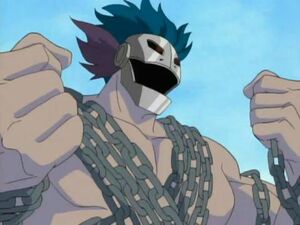 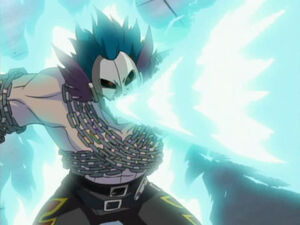 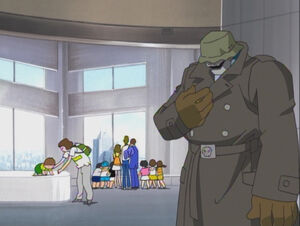 SkullMeramon is looking for eight DigiDestined 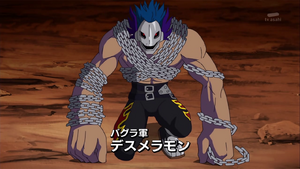 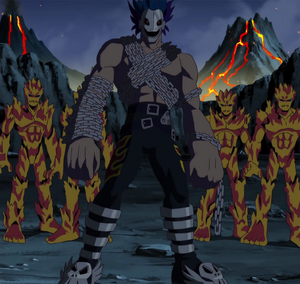 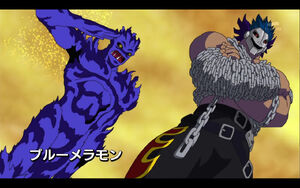 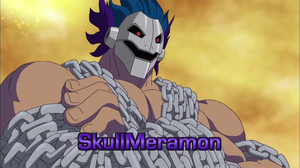 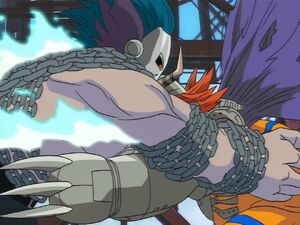 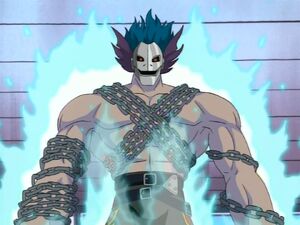 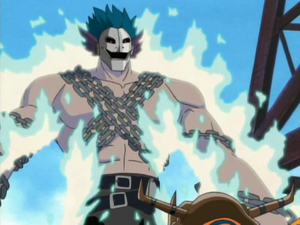 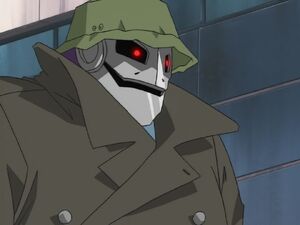 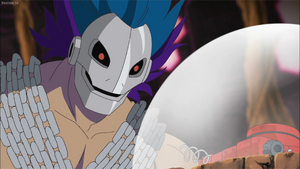