Though very sarcastic and contemptuous, Smarty is the straight-man of the group, possessing the most intelligence and self-control and the least "Toonish" attitude. While he is very antagonistic in the film, he seems to care about the other members of the Toon Patrol, being the first one to warn them about what will happen to them if they do not control their laughter. However, like them, he still enjoys a good laugh himself, though he still remains the most serious member in spite of his occasional wisecracking. 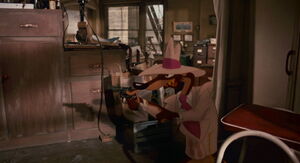 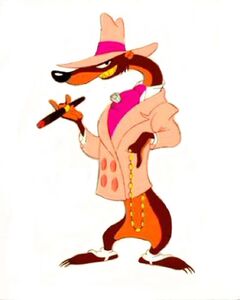 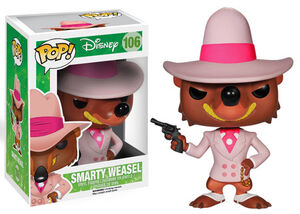 Retrieved from "https://villains.fandom.com/wiki/Smartass?oldid=3327029"
Community content is available under CC-BY-SA unless otherwise noted.