To kill Gin (failed)
To take over Ou (failed)

Serial Killer
Sniper is one of the villains of Ginga Nagareboshi Gin and Ginga Densetsu Weed. He is the officer of Riki’s pack. He is sworn enemy of Gin. He tried to kill Gin several times when he was younger and wanted to take over Ou himself.

He was voiced by the late Kōji Yada.

In GNG, he has black and brown fur, brown eyes and wear red collar (in the manga). In anime, he has colored grey paws and he wears a spiked grey collar around his neck.

In GDW, he has metal legs and a small carrige that helps him walk.

He is a traitor who plans to remove Riki from the throne and fill in the place himself. To do this, Sniper does everything to ruin Ben and the groups mission of gathering other dogs. Sniper gets defeated by Gin in the mountain that surrounds Shikoku, but doesn’t give up. He returns before the final battle against Akakabuto and fights Ben. When Ben throws himself and Sniper into a river, Sniper tries to drown Ben, but gets disturbed by Hyena whom he kills. Sniper then disappears.

Sniper is now handicapped because he got crushed between some stones when he tried to drown the Great dane, Ben, earlier.

He joins up with Hougen to get revenge on Gin and take over Ou. However, he has underestimated how evil Hougen is and Sniper’s stamina is tested when Hougen destroys his carrige and forces him to walk on his hard metal legs. He proves his loyalty to Hougen and his strength by killing Kamakiri minion Stone. His alias in Hougen's pack is "Murder S". When Gin escapes Hougen, Sniper kills Fubuki and carries the corpse back to Hougen. The trick works and Sniper is now the only one who knows of Gin’s existance. He travels out to kill Gin but has to return empty-handed. He then meets Weed who wounds him badly. Sniper disappears for awhile but returns before the final battle. When Tesshin is about to kill Hougen, Sniper jumps in and cuts open Tesshin’s stomach. He then jumps into a gorge to find and kill Weed. But instead he meets Gin whom he fights. Sniper falls into a hole, that's so deep that only his head is visible. When Weed arrives shortly after, Sniper tries to drag Weed down the hole. Sniper falls through the hole and drowns in the river below. 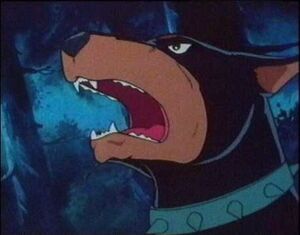 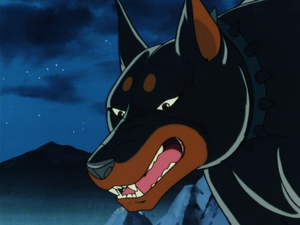 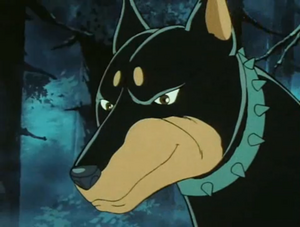 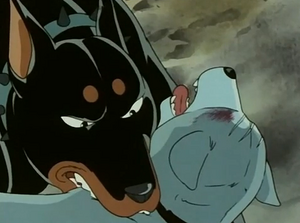 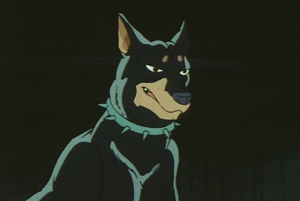 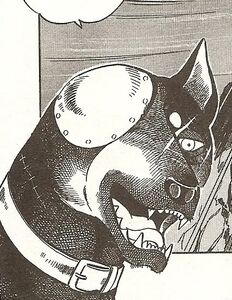 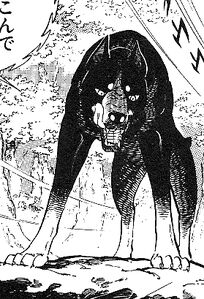 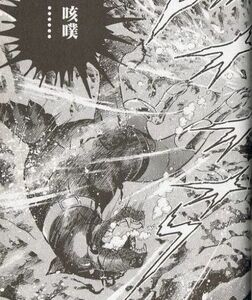 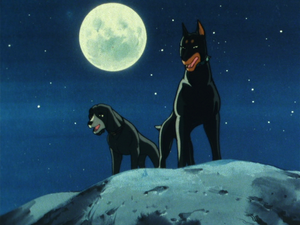 Retrieved from "https://villains.fandom.com/wiki/Sniper?oldid=3462693"
Community content is available under CC-BY-SA unless otherwise noted.