Member of FOXHOUND
Member of the Sons of Big Boss

Sniper Wolf is one of the major antagonists in the 1998 videogame Metal Gear Solid. She is one of the six main members of the Sons of Big Boss.

She was voiced by Tasia Valenza, who also voiced Mariam in Batman: The Animated Series, Isabella Borgia in Predator: Concrete Jungle, Poison Ivy in the Arkhamverse and the Injustice series.

Trained to be a excellent sniper, Sniper Wolf is able to not move or eat for a extended amount of time (Stated to be days or even weeks). She usually forms a emotional tie to her targets, and she mostly uses a Heckler & Koch PSG1 to shoot poisonous mercury bullets into her foes. She is also a diazepam addict, due to it calming both the mind and muscles. She also only kills for a job, and dislikes to take the lives of both woman and children.

Sniper Wolf is undyingly loyal to her commander, Big Boss, calling him Saladin, and confusing him and Snake when she was dying from her wounds. She also has a liking towards dogs and is a misandrist, believing woman are better at assassinating and fighting in combat than men.

She was born in 1976 in Iraqi Kurdistan to unnamed parents, and was dealt a harsh upbringing where she witnessed the death of her family and friends. During her youth, she was saved by Big Boss, who proceeded to raise her as a soldier where she became a professional sniper. Given the name "Sniper Wolf", she developed an undying loyalty to him, and after his presumed death, she became a member of FOXHOUND.

She is the Iraqi-Kurdish sharpshooter of the FOXHOUND unit, who uses a Heckler & Koch PSG1. Though snipers usually work in pairs, Sniper Wolf works alone. She is also another "disciple" of Big Boss, the antagonist from the previous two Metal Gear games.

During the takeover, she was friendly to Otacon, allowing him to feed the wolves and giving him a handkerchief. Otacon became infatuated with her and was devastated by her death. In Metal Gear Solid she fights Snake twice, the first time results in Meryl being captured, Sniper Wolf with mild blood loss, and Snake being tortured, in the second battle she is killed. 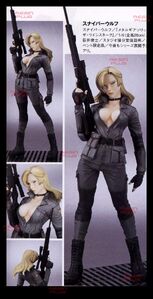 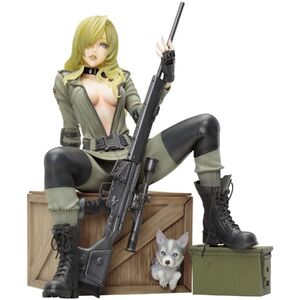 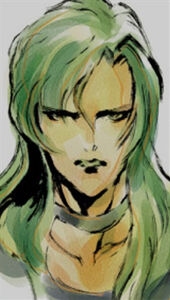 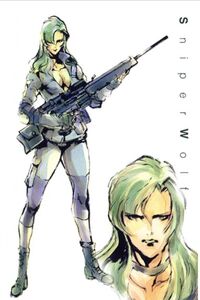 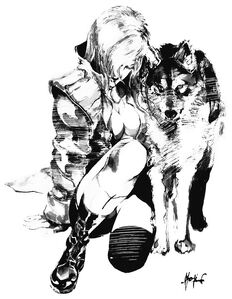 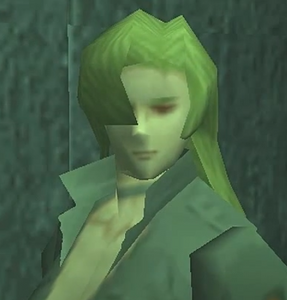 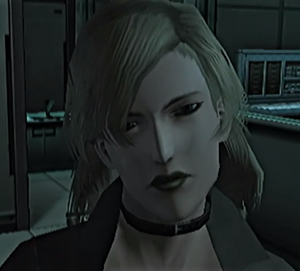