The Snow Minions are the secondary antagonists in the 2013 Card Jitsu party on Club Penguin and the main enemies in the mini game Card Jitsu Snow. They were Tusk's self created army of snowmen minions.

Built entirely out of Tusk's jealousy and revenge against Tusk's ex-childhood friend, Sensei, this army of ninja snowmen go hostile against the team of the players' ninja penguins, by using their specific weaponry.

Tank chooses a ninja penguin that its next to, horizontally or vertically, to do a three tiles wide spin attack at the ninja penguin(s) with its snowball mace to deal 10 damage. The slowest Snow Minion. 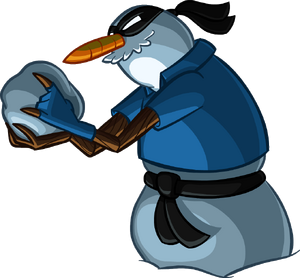 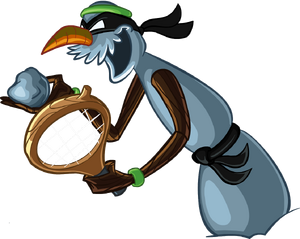 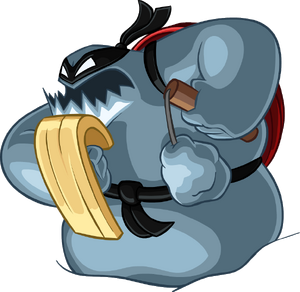