Sonja is the main antagonist of the episode "Quagmire's Quagmire", an episode of Season 12 in Family Guy.

Sonja met Glenn Quagmire when he went to get his laptop fixed, and he discovers that she had the same kinky nature that he had. He eventually started dating her, and they start acting out their disturbing fantasies. 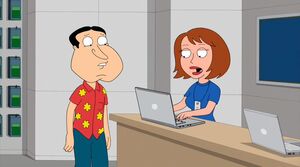 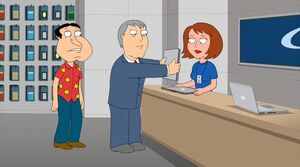 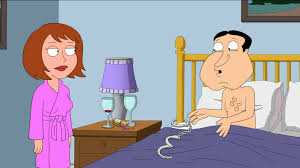 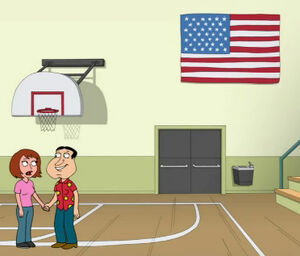 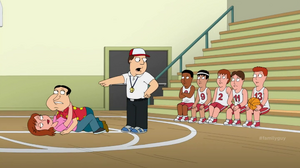 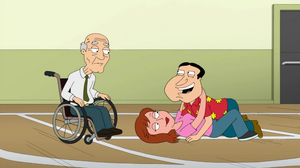 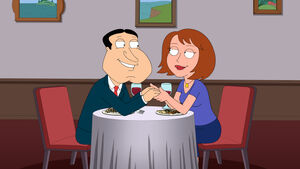 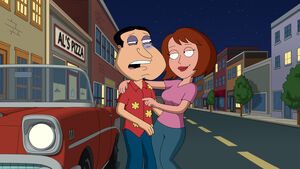 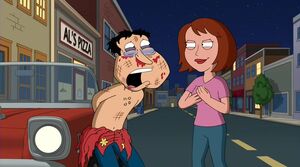 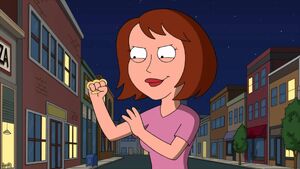