Keep Hiyori to himself at all costs.

As a boy, "Souji" was captured by Masato Mishima and forcibly converted into a Native Worm. With his Native Worm powers the subject was made to mimic the form of Souji Tendou. The mimic Souji was then used to test the Hyper Zecter and eventually received the Dark Kabuto Zecter.

Arriving in the real world, Dark Souji kidnapped Hiyori and brought her to a separate dimension at the edge of time and space, believing that only he could protect Hiyori. Tendou attempted to rescue Hiyori and fought Kusakabe in battle. In the battle, Tendou allows himself to be defeated so when Dark Kabuto returns to his universe, Renge can pinpoint the portal and locate Hiyori.

Tendou goes to fight Dark Kabuto once more but the dark Rider manages to overpower Tendou. Before Kabuto can be finished off, he is saved by Gatack who encourages him to keep on fighting Dark Kabuto and that he cannot allow himself to be defeated. With a revitalized vigor, Kabuto, takes on Dark Kabuto once more and defeats him using the Hyper Zecter. However, Hiyori then appears after a solar eclipse and proclaims that she is happy to stay with Dark Kabuto before transforming into the Sisrya Worm to protect Dark Kabuto.

Hiyori and Dark Kabuto return to their dimension only for Tendou to go to them once more to convince Hiyori to come back. In response, Dark Souji asks Tendou if he can keep his promise of always being by Hiyori's side. Tendou says he can't, but that he will protect Hiyori for as long as he can and fight against all who commit evil to the world, not just Worms. With that, Hiyori changes her mind and decides to leave Dark Kabuto and return to the real world. Not willing to lose Hiyori, Dark Kabuto go to the real world after her and attacks Hiyori. It's at that moment that he encounters two Reiji Nogis, who ask him to cooperate with them and state that he does not know who he truly is. Dark Kabuto refuses their off and attempts to fight off the Executive Worms before fleeing.

Dark Kabuto later goes to battle Tendou once more, only to be defeated by Hyper Kabuto and rendered unconscious. The mimic Souji is then captured by Mishima once again. Mishima and Negishi torture the mimic, taunting him as being a failure and revealing his true origins as a human forced to become a Native and mimic Tendou. Tendou then appears and uses Clock Up to rescue Souji Kuskabe, giving Dark Souji a chance to escape.

Dark Kabuto later encounters Mishima, who transforms into Gryllus Worm to fight him. Mishima defeats Dark Kabuto and captures him, plotting to drain the Dark Rider's power and combine it with a fragment of the Native meteorite to convert the entirety of humanity into Worms.

In his last moments, Dark Kabuto grabs Negishi and drags him back into the TV station as it explodes to finish off both of them. Before dying Dark Kabuto tells Tendou that he is leaving and that it is up to Tendou to protect this world now. 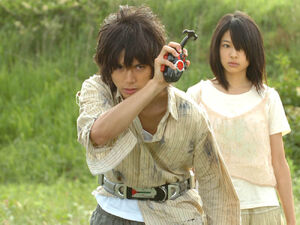 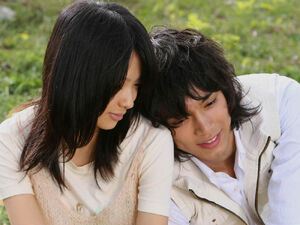 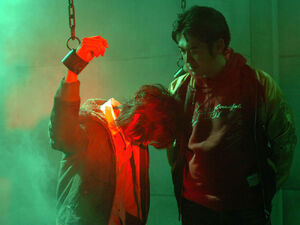 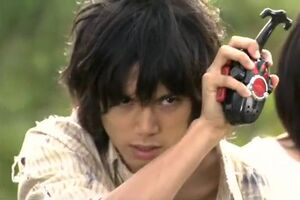 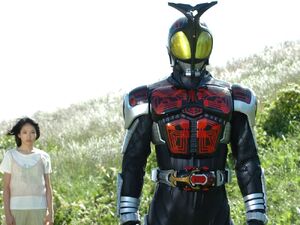 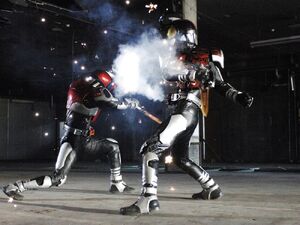 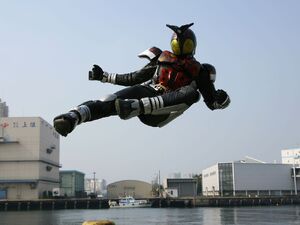 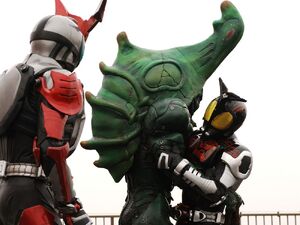 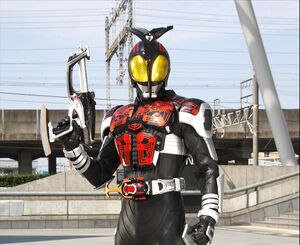