The Simpsons: Bart versus The Space Mutants

Utilize Earth's goods and materiales to build doomsday machine in their bid to conquer Earth.

Hegemonic Aliens
Space Mutants is a long lasting horror movie series that usually plays in the Aztec Theater or in the Springfield Googolplex Theatres. The Space Mutants are the titular antagonists of the video-game, Bart versus The Space Mutants - which has gained infamy due to a series of popular reviews and parodies on varied internet sites, most notably the Angry Video Game Nerd. The Space Mutants themselves have never (to date) appeared in The Simpsons franchise outside the game, despite the game being inspired by the cult sci-fi movie They Live the aliens did not resemble the antagonists of any movie and were rather generic "space monsters". The basic plot revolved around the Space Mutants trying to create a weapon using obscure sources of "fuel" which Bart destroyed via progressing across varied levels (as the Nerd famously quoted the plot made very little sense, sadly a common theme in early video-games).

The plot of all of the films usually revolves around the Mutants (from outer space) invading the earth and feeding on people. The film is most likely rated R (Restricted) for gore and sexual content seeing as how most of the people killed in the films are having sex at the time. 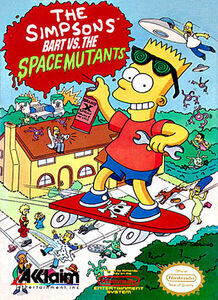 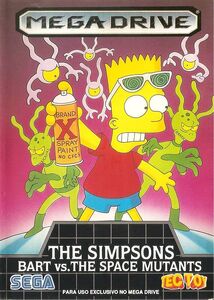 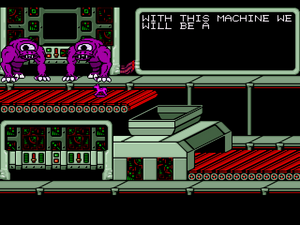 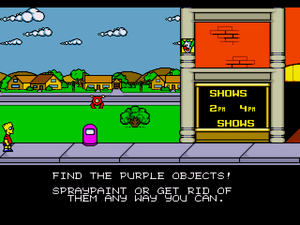 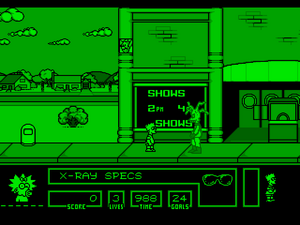 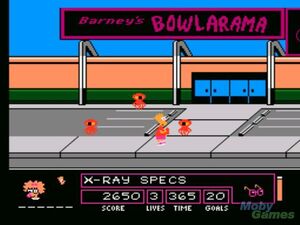 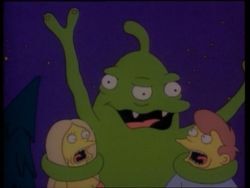 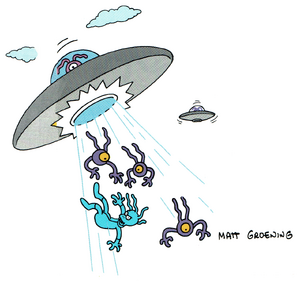 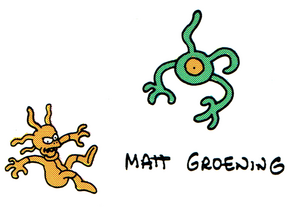 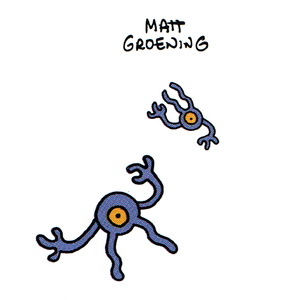 Retrieved from "https://villains.fandom.com/wiki/Space_Mutants?oldid=3304667"
Community content is available under CC-BY-SA unless otherwise noted.