Space Shocker are an organization comprised of revived past foes of the Kamen Riders seeking to control the entire universe and the main antagonistic faction of the film Super Hero Taisen Z. Their named is based on Shocker, the terrorist organization which fought the original Kamen Riders.

They are in the same vein as Dai-Shocker, the alliance of villains from across the Kamen Rider Series multiverse who originally appeared in Kamen Rider Decade, and returned in the first Super Hero Taisen.

The man behind their resurrection was Reider from the Space Crime Syndicate Madou who was using Space Shocker as a mere cover up, and who had his own plans to rule the universe, using this new Shocker as a fighting force and distraction while his own plan was completed.

Various past monsters and Shocker members are resurrected thanks to the power of magic and reunite once again under the flag of Shocker, although calling themselves "Space Shocker" and aiming to conquer the entire universe, not just Earth. Led by Shadow Moon, the Space Shocker launched attacks all across the universe using magic, causing the Galactic Union Police to blame Kamen Riders Wizard and Beast, who also used similar magic. Secretly, Shadow Moon was partnered with Strategist Reider of the Madou and was working with him to revive Madou's leader Demon King Psycho, whose soul was housed by a miniature robot called Psycholon,

By hijacking the energy of the blast fired from the cannon, the Madou are able to fully revive Demon King Psycho, along with an army of past foes of the Super Sentai and Metal Heroes. However, a combined army of Kamen Riders and Super Sentai then arrives to back up their fellow heroes. Ultimately, Psycho's forces were destroyed by the combined efforts of the Kamen Riders, Super Sentai and Space Sheriffs, restoring peace to the world once more. 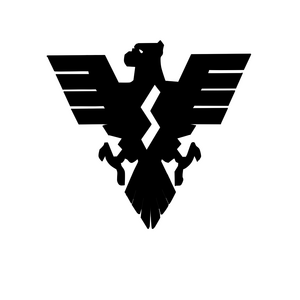 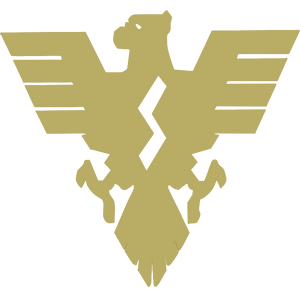