Part of Spooky's obstacles in her mansion.

Taker, mainly known by the name Specimen 9, is one of the specimens and the final antagonist of the 2014 indie video game Spooky's Jump Scare Mansion. Taker has two forms, the normal and the boss form. Taker's original encountered and containment is anonymous.

Taker's normal form appears to be a floating skull head created of clay. He moves by floating in the air.

Taker's normal form only appears if the player gets stuck in the dark hallway. Once the player is stuck, they cannot move anywhere. Eventually, Taker appears from the wall in front of the player, before it quickly rushes towards them.

It instantly fills the screen with its face and the words "TO TAKE THE DEAD", while an electronic sound plays in the background, killing the player. Aside from this, Taker can appear in any room with the normal form. Should the player stay idle for three minutes, Taker appears and immediately rushes to the player to kill them.

The only difference is that Taker is faster than the original one and appears after a minute of standing idle rather than three. When Taker attacks the player while they are idle, an error screen occurs that goes away once the Spacebar or E key is hit. A cutscene then plays showing the player unable to move from a dark room. Spotlights appear, going down a singular path until a door is reached. The door opens, revealing Taker who quickly charges toward the player to show its death screen.

While in the boss form, Taker appears to be a floating humanoid without any skin and actually resembles an evolved version of the normal form.

Once the player gets to the final level, Taker appears upgraded to the maximum boss form. In the battle, Taker would use three tactics to defeat the player.

As the battle goes by, the attacks get stronger and longer. Until the player either wins or loses the battle between the Taker.

The balls that Specimen 9 Boss shoots look like big red rings now, some also suggest that the balls move faster in the HD mode.

In the Spooky's Dollhouse DLC, if the player uses the GL Labs tram before deactivating the seal box, Specimen 9 will make the tram come to a halt within the tunnel. After a few seconds, Specimen 9 emerges from the shadows and kills the player. 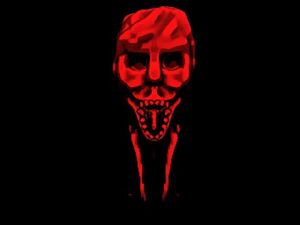 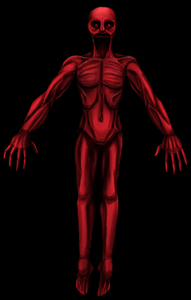 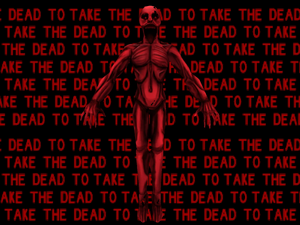 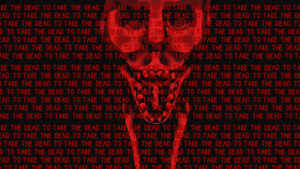 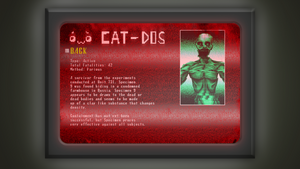 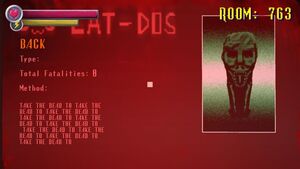 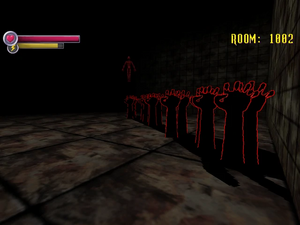 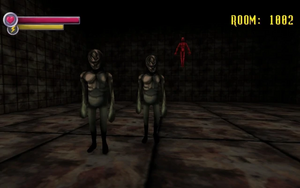 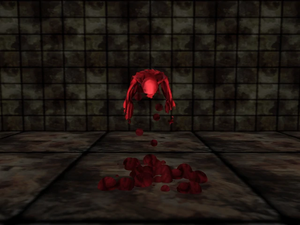 Specimen 9's transformation.
Add a photo to this gallery

Retrieved from "https://villains.fandom.com/wiki/Specimen_9?oldid=4068216"
Community content is available under CC-BY-SA unless otherwise noted.