Known only as 'different dimension'

Creating a spacequake which destroys everything that it engulfs.

Depending on each individuals' interests/hobbies.

Enter and reside in human world.

Random crimes of destruction and murder

Spirits are extraterrestrial beings and cosmic entities from another dimension or another alternative reality and the central protagonistic/antagonistic force of the Date A Live franchise. The Spirits were created in the Tree of Life. They are humans fused with Sephira Crystals created by Mio Takamiya but were originally created by Isaac Ray Peram Westcott and his magician group 30 years prior to the beginning of the series by summoning the First Spirit and causing the First Spacequake that ended the lives of 150 million people.

These spacequakes are usually involuntary, but they can also cause spacequakes voluntarily, as Kurumi, Kotori and Miku have shown. Each Spirit has a numerical kanji in their name.

They also each possess an Astral Dress as well as an Angel, which are respectively named after the Divine Names of the Sephirot of the Tree of Life Kabbalah corresponding to the numerical kanji in their names, and the archangels governing the corresponding Sephirot. Each Spirit has a unique ability, and each displays different levels of knowledge about Earth. When a human is exposed to a crystal, they receive whatever power the crystal stores inside. Giving a Sephira Crystal to Kotori and Miku is how Phantom turned them into Spirits.

Each individual Spirit has their own unique powers and abilities as well as the amount of "Mana" they hold within their bodies. However, all Spirits have the common feature ability of creating their own Astral Dress, as well as having an Angel.

The absolute shield that protects the Spirits; the form, the shape and even its function all reflect on the Spirits itself. Angels can take many forms, from monsters to swords, or humanoids.

Astral Dress or raiment is the Spirits' armor or clothing created by their power. Spirits can change it to whatever shape, color, style, or appearance they want.'

The Spirits in their primary armament while in their inverse form. They are described to be the inverse form, or darker and evil versions, of their angels.

The Sephira Crystal is a mysterious round orb like gem, that, according to Sir Isaac Ray Peram Westcott, all Spirits carry within themselves and is seemingly the source of their powers. When a human touches the gem, the gem is then seemingly absorbed into whoever touches it and transforms that person into a Spirit.

Symbolism of Spirits on the Tree of Life 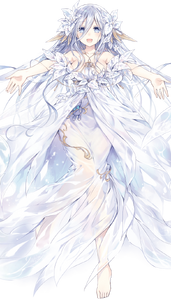 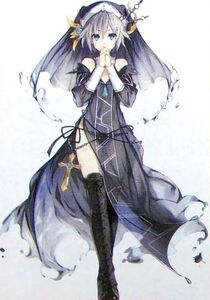 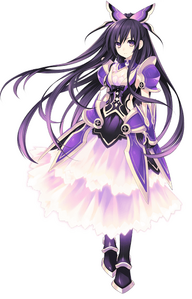 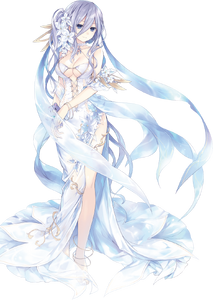 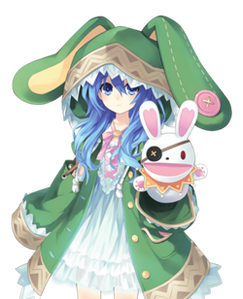 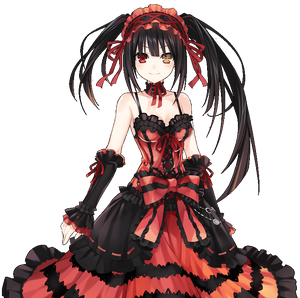 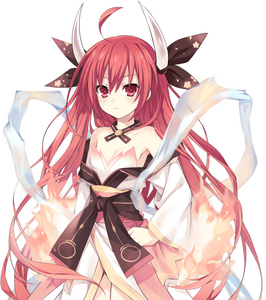 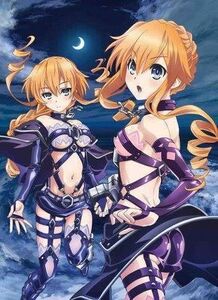 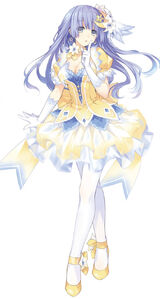 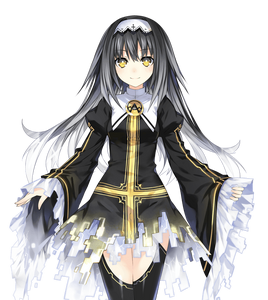 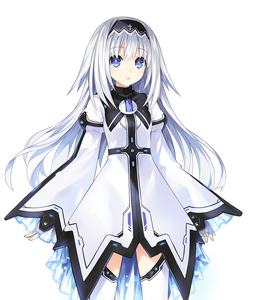 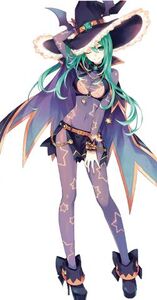 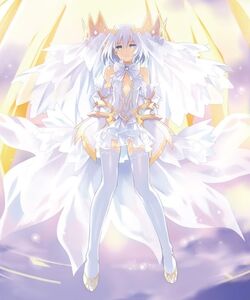 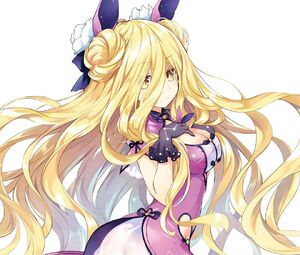 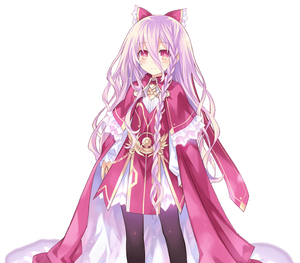 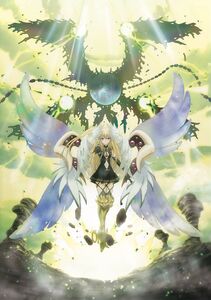 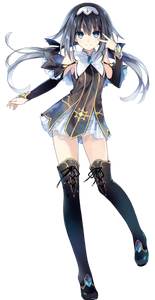 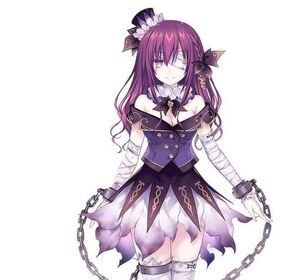 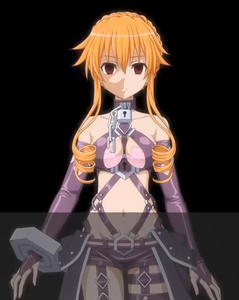 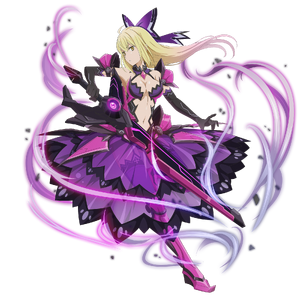 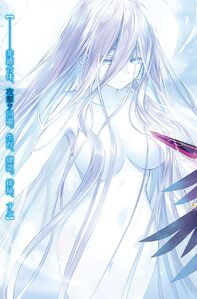 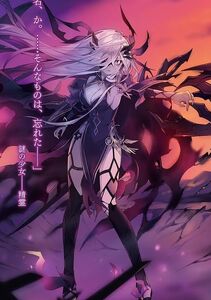 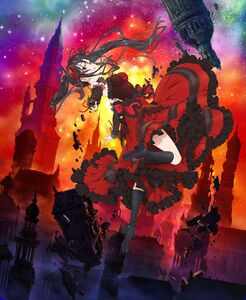 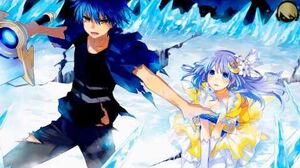