Serial Killer
Sqweegel is the main antagonist in the book Level 26: Dark Origins and a particularly cruel and sadistic villain. His cruelty is so limitless than he can't be classified in the 25 levels of dangerousness established by the FBI, making him the only known criminal to be ranked Level 26 (during the time of the first volume).

Sqweegel always wears a latex full-body suit which allows him to never leave fingerprints or traces of DNA.

Despite being a simple human, Sqweegel is an extremely skilled contortionist and is able to realize virtually superhuman things. He can move without any noises, hide in very tight stashes, pass through awfully petty passages.

He is also an especially talented killer and, despite his craziness, he is very intelligent.

Sqweegel was the most wanted criminal by the FBI. He committed countless atrocious murders  in every continents and his victims include children and babies. His nickname "Sqweegel" comes from noises heard by a young boy when his mother was killed by him in a carwash ("sqweegle sqweegle").

Once, a FBI agent named Steve Dark has almost succeeded in apprehending Sqweegel, but the latter retaliates by killing all his family. After that Dark chooses to leave the the FBI.

In present days, Sqweegel continues his murders. After a particularly ignoble murder of a baby, a former colleague of Dark convinces him to back into service.

Sqweegel still torments the life of Dark, notably by raping his wife. He also kidnaps and brutally rapes three teenagers, burns six priests alive and attempts to torture the widows of 9/11 firefighters to death. Later, he kidnaps Dark's wife and kills her, but he's finally killed by Dark. 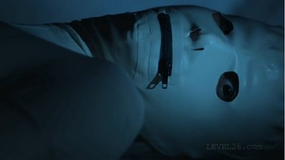 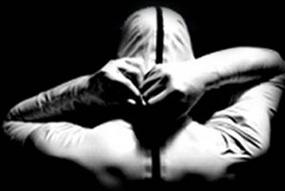 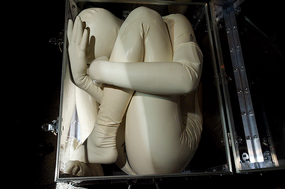 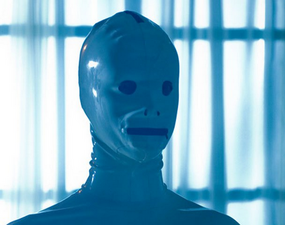 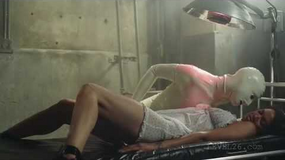 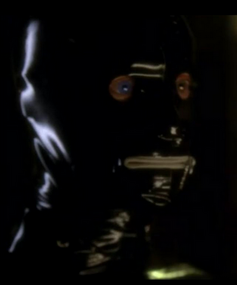