Minion
The Stag Beetle Orphnoch is one of Kyoji Murakami's two subordinates along with the Rhinoceros Beetle Orphnoch and an antagonist in episode 33 of Kamen Rider 555.

He was portrayed by Seiki Chiba.

Stag Beetle Orphnoch fought against Shuji Mihara as Kamen Rider Delta and was destroyed by his Lucifer's Hammer.

Stag Beetle Orphnoch returns as a member of Shocker after it managed to achieve its goal of world domination thanks to Ankh leaving a Core Medal while traveling back in time, allowing them to create the Kaijin Shocker Greeed and defeat the Double Riders. He was one of the monsters to participate in the final battle against the Kamen Riders. 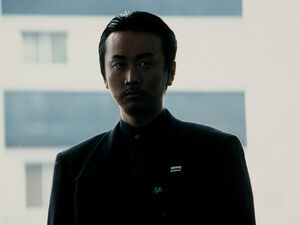 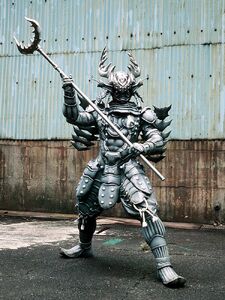 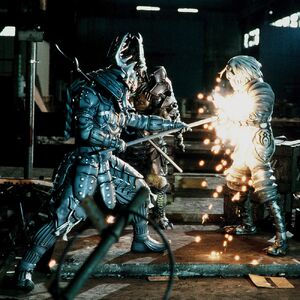 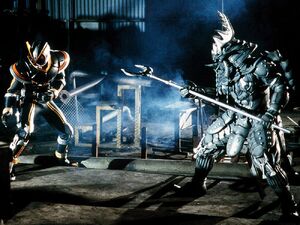 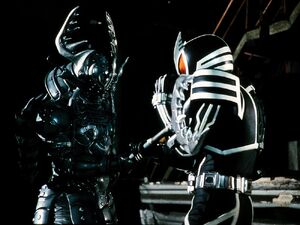 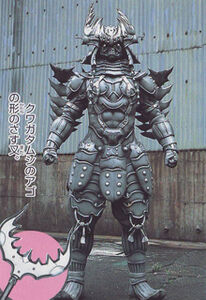