Stahl Arms is a military weapons industrial company that creates and supplies weapons to support the Helghast Armed Forces and is one of the antagonist forces in Killzone 3. It is the largest company in the Helghan Empire and was founded by Khage Stahl. The current CEO of the company is Chairman Stahl and is so large that it even rivals the Visari Corporation, the family company of famous Helghast leader, Scolar Visari.

Stahl Arms was founded by Khage Stahl sometime during the early years of the Helghan Empire. The company had began producing weapons for the Helghast Military during its growth with advanced weapons and soon the company mined deep enough to discovered Petrusite, a powerful and deadly element that quickly got the eyes and attention of Autarch Scolar Visari and his administration. Khage rose to power and soon Stahl Arms had began to gain acces and influence within the Helghan Senate and Khage was on the path to Autarch when Admiral Orlock and his associates had stopped him. Years later Jorhan Stahl took over the company and focues heavily on mass weapons deveopment and Stahl began to force the company's dominence in the Senate. During the Interplanetary Strategic Alliance invasion of Helghan in the Second Extrasolar War, Stahl Arms had produced weapons such as ARC Canons to shoot down ISA Cruisers and the imfamous StA-52 Assualt RIfle, a powerful and popular assualt rifle that became the standard issue firearm for the Helghast Army. Following the death of Visari, Orlock and Stahl battled for control over the Helghast Government and to become the new Autarch. Orlock's failure to eliminate all remaining ISA Military Personal on Helghan had given Stahl an edge in his quest to rule the nation and soon he rounded Vektan Prisoners of War (POWs) and sent them to be executed on live TV. Prior to the planned execution of ISA Commander Jason Narville, the company had already been experimenting on human prisoners often commiting war crimes/crimes against humanity. They became test subjects for a plan to unleash petrusite weapons on Earth which Stahl planned to do until Narville was rescued by Sev and Rico distrupting the speech and humiliating the Helghast Government and Stahl. During the chaos, Stahl had discovered that Orlock won the title of Autarch and had to submit to his authority. Stahl however, had known of his plan and had attacked his own invasion fleet to force the senate to obey him and give him all of the power. In 2360 Stahl's cruiser had crashlanded enroute to earth and obliterated Helghan, forcing the Helghasts to flee to Vekta and establish New Helghan as a new home.

30 years later in 2390, Stahl Arms had survived and continues to exist on the ruins of Helghan where the company supplies and arms the Black Hand terrorists led by fanatic zealot, Vladko Tyran. The company has given arms to the insurgents and has even continued to develop MAWLRs and hides them on Helghan. Stahl then uses the remnants of his company to weaponize a biological weapon to use against the human colonists on Vekta to have New Helghan dominate the planet. The plan was prevented when the ISA arrived and Stahl was shot dead by Thomas Sinclair leading to the company's possible dissolution. 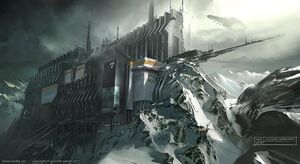 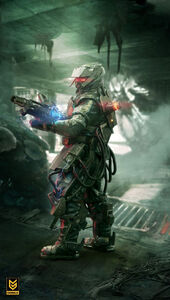 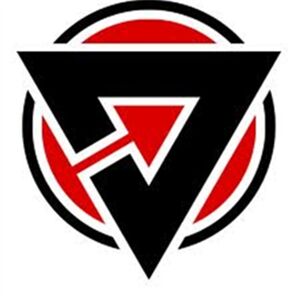 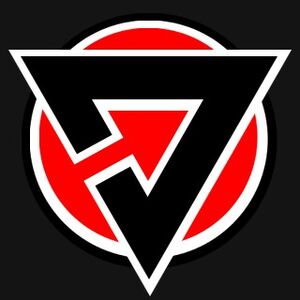 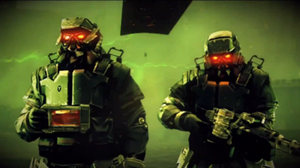 Retrieved from "https://villains.fandom.com/wiki/Stahl_Arms?oldid=3297474"
Community content is available under CC-BY-SA unless otherwise noted.