Villains Wiki
Register
Don't have an account?
Sign In
Advertisement
in: Mature, The Boys Villains, Enigmatic,
and 45 more
English

Make sure the company's secret and Compound V to be hidden from the public.
Make Madelyn Stillwell the President of Vought (both failed).
Leave the superhero business (succeeded).
Have V-24 sold and distributed to the United States military (ongoing).

He is the CEO of Vought International and Madelyn Stillwell's superior. He is also responsible for Compound V turning people into superhuman beings. After Stillwell's death, he decides to directly approach in managing the company and The Seven.

The character is portrayed by Giancarlo Esposito, who also played Gustavo Fring in Breaking Bad and Better Call Saul, Sidney Glass in Once Upon a Time, Frank Dawson in Okja, The Dentist in PAYDAY 2, Moff Gideon in The Mandalorian, and Antón Castillo in Far Cry 6. A younger version of Stan Edgar is played by Justiin Davis.

At some point prior to the series, he became the CEO of Vought and using Compound V for other projects to make more profits.

During at an event, Edgar approaches Stillwell, rewarding her for her good work, Edgar tells Stillwell he will have her as President of the company once he's moved to "Belize", he tells her to enjoy herself before walking away. He never gets the chance to do this after Homelander murders Stillwell.

He makes Stormfront a member of The Seven and a replacement for Translucent behind Homelander's back. He is later confronted by Homelander about hiring Stormfront without consulting with him. He later holds a press conference and denying any knowledge of Compound V, and claims to do a full investigation on it. He blames it on Stillwell and vows to get to the bottom of it. He then introduces Stormfront to the crowd as the savior of the day.

Edgar is shown to be a calm, collected, and sophisticated person, but a very enigmatic man. He seems to be very friendly towards others like his conversation with Stillwell. 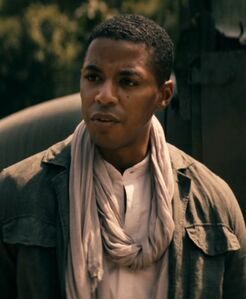 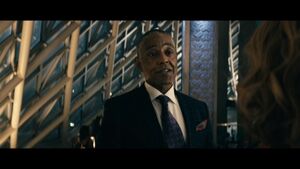 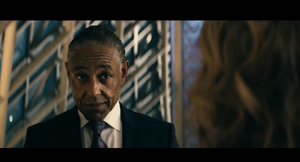 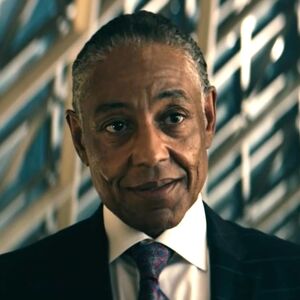 Edgar in season one. 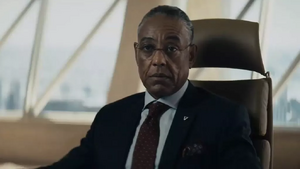 Edgar in a meeting. 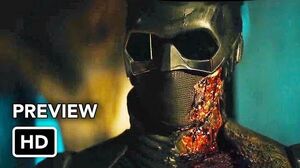 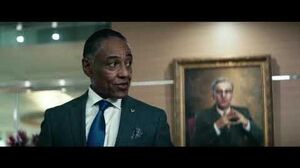 Homelander gets put in his place by Stan Edgar 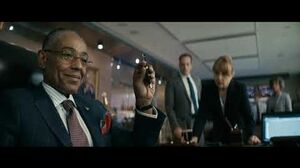