Reporter for the Rapture Tribune

Expose Sofia Lamb as a "parasite" so she can be arrested (succeeded for a brief time).

Cover up his crimes against the Rapture Family and destruction of Dionysus Park (failed).

Stanley Poole is a major antagonist in BioShock 2, serving as the main antagonist of the "Dionysus Park" level. He was a journalist employed by the Rapture Tribune who, while serving as Andrew Ryan's mole, infiltrated the Rapture Family.

During Subject Delta's progress through Rapture, he crosses paths with Poole in Dionysus Park. Poole prevents Delta from leaving Dionysus Park via the Atlantic Express and forces Delta to deal with the Little Sisters gathering ADAM in the area for his own ulterior reasons. He is ultimately revealed to have been the one responsible for sending Eleanor Lamb to the Little Sister's orphanage and brought Ryan's attention to "Johnny Topside", and thus, he is responsible for turning both Eleanor and Delta into a Little Sister and Big Daddy respectively.

He was voiced by Bill Lobley, who also played Jeremiah Fink in Bioshock: Infinite.

Poole was a reporter for the "Rapture Tribune" who was approached by Andrew Ryan to obtain information regarding Sofia Lamb's forming cult. By posing as a suppressed investigator, Poole gained membership among Lamb's cult and provided information to Ryan's goons. Eventually, Poole reported Lamb's attempts at garnering control of Rapture, resulting in her arrest. Following this, Poole was put in charge of Dionysus Park and used his new position to waste Lamb's money on plasmids and parties. During this time, he sold two other notable individuals out to Ryan's forces. One was Eleanor Lamb under the fear that she would report his activities to her mother. The other was a deep-sea diver nicknamed "Johnny Topside" whom Poole admired but nevertheless turned in to Ryan, who assumed that Johnny Topside was a government spy. This led to Eleanor being transformed into a Little Sister and Johnny Topside being transformed into a Big Daddy, who was then named "Subject Delta".

When Lamb escaped prison, Poole feared retribution and exploited a weakness in Dionysus Park's structure. With this, he drowned many witnesses to his actions and remained in charge. Following Ryan's death and Lamb's takeover of Rapture, he found himself stuck in a difficult situation.

As Subject Delta progresses through Dionysus Park, his journey to find Eleanor is halted by Poole, who is residing in a control station. Poole fears that if Lamb acquired the ADAM in Dionysus Park, which contains memories of its users, it will expose his crimes. To force Delta to deal with the Little Sisters, Poole cuts off access to the Atlantic Express station until Delta meets his demands, so Delta eventually complies.

Delta handles the Little Sisters and sees the events through the ADAM, exposing Poole's crimes. However, Lamb reveals over the intercom that she knew about Poole's actions all along and had considered Eleanor's transformation into a Little Sister to be a blessing in disguise. Lamb then opens the control booth and tells Delta about Poole's hand in his transformation into a Big Daddy. Thus, the player is given the option to either spare Poole or kill him. Delta's choice is later reflected in a Little Sister session wherein a statue of Delta either offers a hand of mercy to a begging Poole or strangles him with one vengeful hand. Should Poole be spared, it is unknown as to what happened to him after Delta leaves. 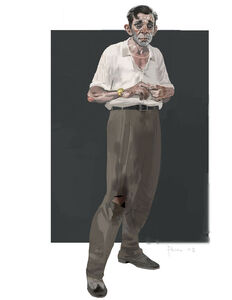 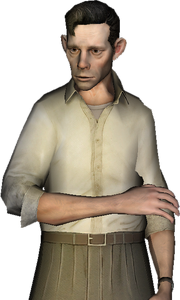 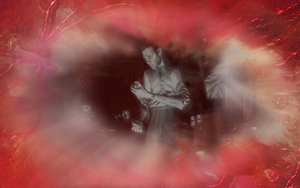 Delta seeing a vision of Stanley injecting himself with ADAM. 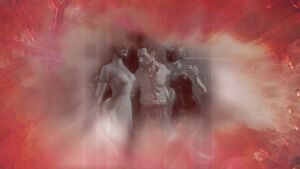 Stanley spending his time with women during one of his mad parties. 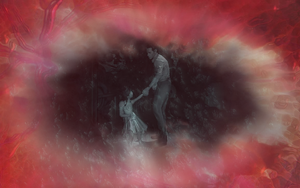 Stanley kidnapping Eleanor Lamb to send her to a Little Sister's orphanage. 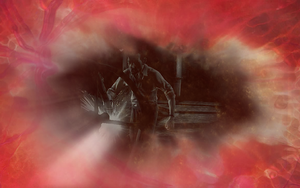 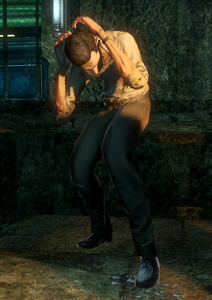 Stanley cowering from Delta once his crimes are exposed. 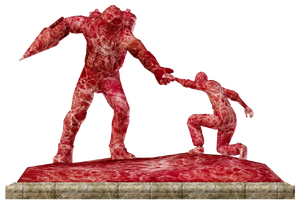 Poole's statue in Persephone if Delta decides to spare his life. 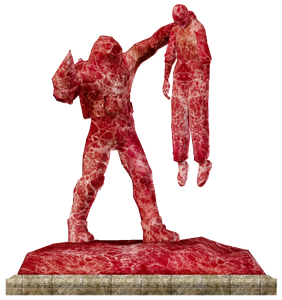 Poole's statue in Persephone if Delta decides to kill him.