Destroy all that fits as 'inferior life forms' (Sunstar)

Brainwashed Artificial Intelligence
The Stardroids are Robot Masters from space that appeared in Mega Man V on Game Boy. They are also the main antagonists in that game. Their serial numbers are given with SRN-[insert number here], with "SRN" meaning "Space Ruler Number".

Stardroids are a series of robots from an ancient alien civilization that Dr. Wily found in some unnamed ruins. Dr. Wily reprogrammed them to use the robots in an attempt to conquer the world. Each of the Stardroids have a name of one of the Solar System's planets (and 1 star).

All the Stardroids first appeared in Mega Man V. Dr. Wily found them in some unknown ruins and decided to use them to conquer the world. With this they were brought back online and attacked the world, being led by Terra. Mega Man, after being defeated by Terra, was then upgraded with the new Mega Arm and was dispatched to defeat them.

Soon after defeating Dr. Wily, the scientist released another robot, excavated from the same ruins, the doomsday weapon Sunstar. However, Sunstar would not obey Wily and attacked him after he was released, causing him to retreat. Sunstar then faced Mega Man, and after three battle phases, was defeated. The robot was surprised when his enemy showed kindness and offered to repair him, as he believed robots could only fight, but he would never known if he could do more than fighting as his fusion reactor was critical and would soon explode. After Mega Man escapes from the fortress, Sunstar explodes, taking the Wily Star with him.

The Stardroids are powerful space robots that attack Earth after being inadvertently freed from the body of the extraterrestrial robot Duo, whom they were imprisoned in. Eventually, thanks to Mega Man, Proto Man, Duo, and the help from Dr. Wily, Dr. Light, Dr. Cossack and their robots, the Stardroids are destroyed one by one. However, Terra is able to activate Sunstar before he perishes. Sunstar and Mega Man battle in space, and although the fight appears to be hopeless, Mega Man doesn't give up as it's worth to protect the people from Earth, and Sunstar is defeated. 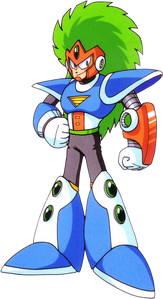 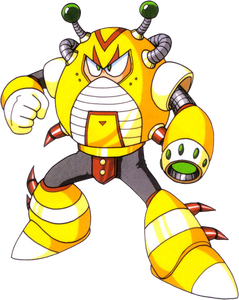 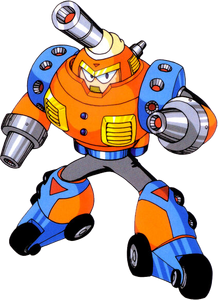 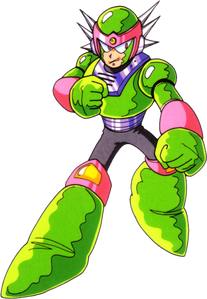 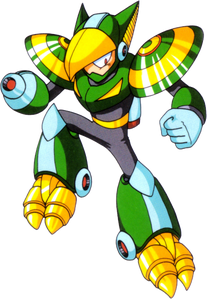 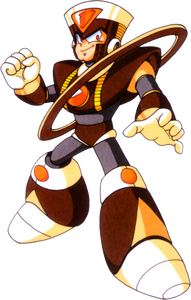 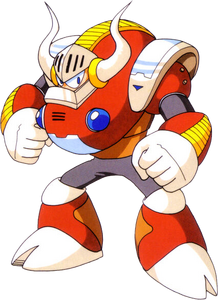 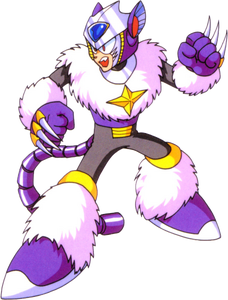 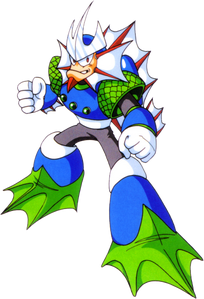