Carry out the task they've been assigned.

They are typically created by a Horoscopes Zodiarts using Cosmic Energy to manifest them, though anyone else who can efficiently use Cosmic Energy, such as Foundation X members and Groundain, can create them too.

Their main weapons are short swords, though they are also equipped with white smoke bombs and red explosive balls. They much less powerful than Zodiarts, but at the same time are far more nimble and thus not easy to dispatch. When they are destroyed, they burst into Cosmic Energy in powder form.

Three Dustards were among the monsters in the world within the Magic Stone ruled by Amadum. Along with a trio of Masquerade Dopants, they were sent to capture a young boy and girl who were carrying the 13 Rider Rings. To fend them off, the boy summoned Double and Fourze. After the pair of Riders assumed HeatTrigger and Elek States temporarily to defeat the Masquerade Dopants, they took their battle with the Dustards to the city as Faiz and Kabuto were fighting a trio of Worms. Fourze and Double then destroyed the Dustards with a Rocket Module Rider Punch and Cyclone Maximum Drive Rider Kick respectively.

Stardust Ninja Dustards appear as the soldiers of the Niji no Hebi clan. 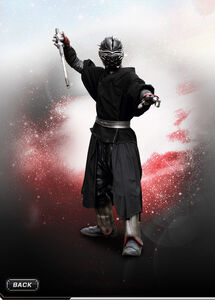 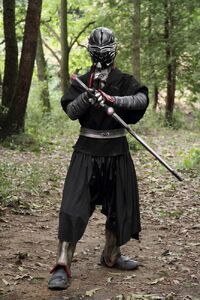 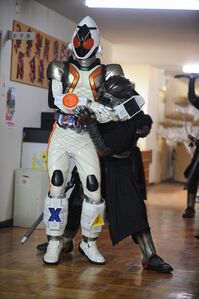 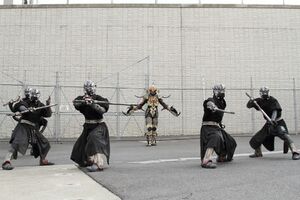 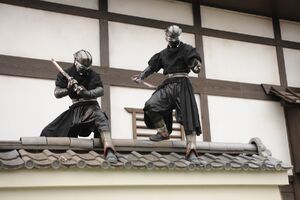 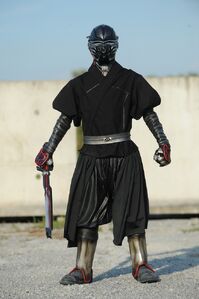