She was voiced by Lee Kitts in the English version, Tomiko Suzuki in the Japanese version and Chiaki Maeda in the Drama CD of the game.

Stephanie has brown hair, adorned in an odango style with yellow cloth and orange ribbons. When infected, her eyes are amber and her skin is pale white.

She wears a yellow dress shirt with an orange button, an orange vest and a matching high-wasted skirt, and yellow socks. As she is encountered in the house, she is seen wearing yellow house slippers. A slight variation in shown in one of the artworks, with yellow being replaced by green, and a yellow flower pattern decorates her house slippers.

Stephanie is a seven-year-old girl in the first grade. She is the youngest daughter of Philip and Kathryn Tate, the sister of Michael and Ashley Tate, and the adopted cousin of Alyssa.

She accidentally picked up the golden statue that was in the closet. Once she found it, she then began to act strange, as she had the desire to kill anyone in sight. Stephanie comes out when Alyssa suspects a shelf in the kitchen, she would throw her knife at the shelf and start laughing. Alyssa would hide and Bates would ether shoot at her to get rid of her. When Alyssa finds the bedroom key, she will hear Kathryn Tate scream. When Alyssa opens the door she sees Stephanie about to stab her own mother.

Alyssa pushes her to the floor and tells Bates not to come out. Bates comes out anyways and tells Kathryn to run. Bates kicks Stephanie and she falls to the floor. Bates then would leave the room and lock the door.

Stephanie comes walking over to her. Alyssa still throws the statue and dumped oil from the oil canister into it as well. Stephanie then trys to stab Alyssa, but only Bates comes out. 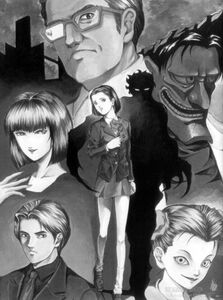 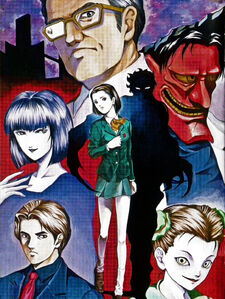 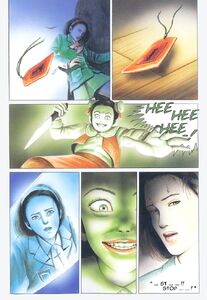 Stephanie attacking Alyssa in the manga. 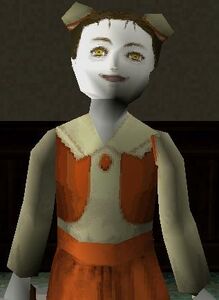 Bates kicks Stephanie during a Panic. 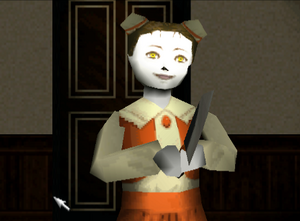 Stephanie about to attack Alyssa in the climax of Chapter 1.

Stephanie freed from the toxin's control.
Add a photo to this gallery 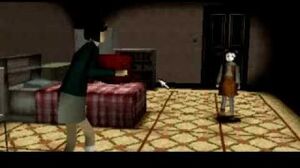 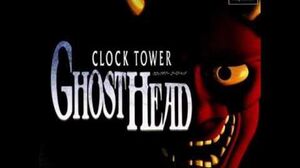 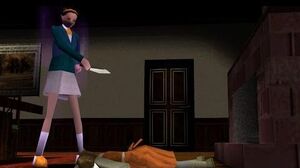 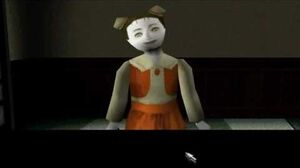 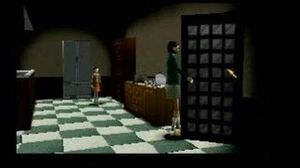 Retrieved from "https://villains.fandom.com/wiki/Stephanie_Tate?oldid=3721173"
Community content is available under CC-BY-SA unless otherwise noted.