In the 1990s, Pizza Hut featured a series of commercials entitled The Pizza Head Show, which starred a hapless slice of pizza aptly named Pizza Head. Within these adverts, Pizza Head would be victimized by a menacing pizza cutter who went by the name of Steve.

Typically, the advert would begin with Pizza Head talking about going to Pizza Hut or promoting a kid's meal or deal (such as basketballs). The Narrator (represented by a hand) would appear, and Pizza Head would be ushered into a situation wherein Steve would appear.

Steve's motivations are not expounded upon. But given he's a pizza cutter, it can be assumed he's antagonistic with Pizza Head due to simply being a pizza. He is also not portrayed as speaking, beyond perhaps a soft and menacing rasp of his name that accompanies his arrival.

Steve appears in many forms and seems to be capable of multiplying himself when the situation calls for it. Among his appearances: 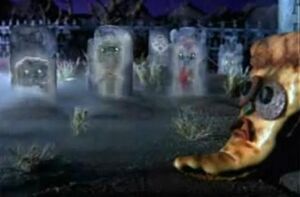 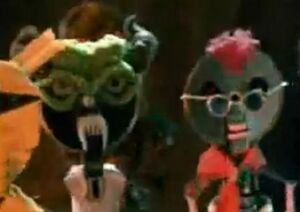 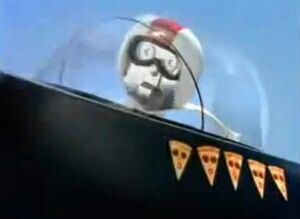 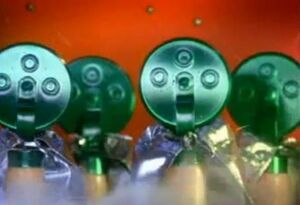 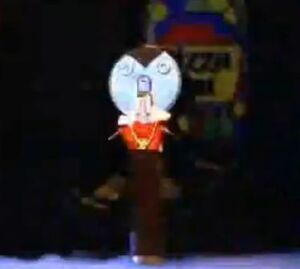 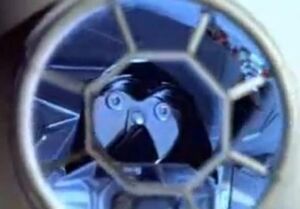 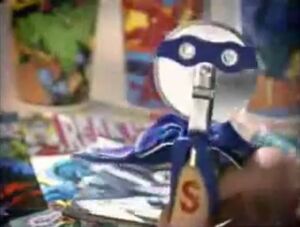 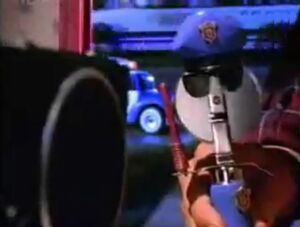 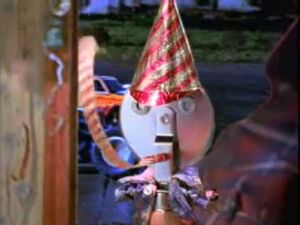 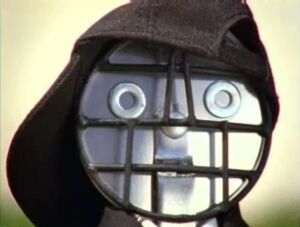 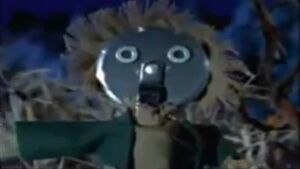 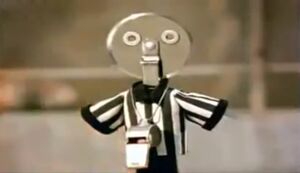 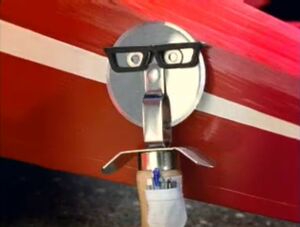 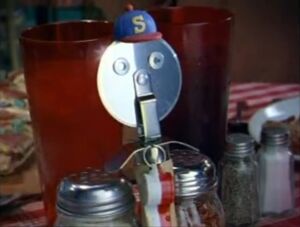 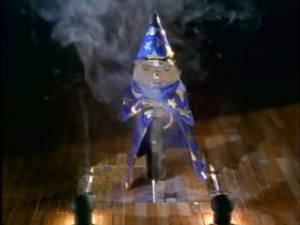 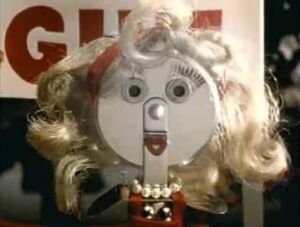 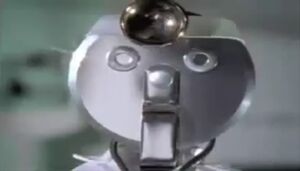 Dr. Steve
Add a photo to this gallery
Retrieved from "https://villains.fandom.com/wiki/Steve_(The_Pizza_Head_Show)?oldid=3579009"
Community content is available under CC-BY-SA unless otherwise noted.