Weapon usage and fighting style similar to those of Bumblebee

Stinger is a minor antagonist in the 2014 film Transformers Age of Extinction. His alt mode is a red and black Pagani Huayra and he is the evil twin of Bumblebee. He is also a man-made Transformer turned Decepticon spy & sabotage specialist who is also Galvatron's second-in-command after Galvatron gives Stinger, Two-Heads and the other man-made Transformers minds of their own.

Stinger first appears deactivated in the KSI building displayed beside his alternate mode found by Shane Dyson and Bumblebee who were sneaking in. A nearby video add promoting Stinger claimed he is inspired by Bumblebee, but better while mocking the real Autobot. Bumblebee find this as an insult that he kicked the lifeless Stinger in response before converting, putting the blame on Shane for breaking him. After the Autobots attacked KSI & left, Stinger, alongside Galvatron, were activated to chase the Autobots down under the orders of Attinger before being forced to return after Joshua Joyce find malfunctions on Galvatron. Stinger was among the few prototypes brought in KSI's facility in Beijing before being brought to life by a now living Galvatron & began to follow under his command. Stinger participated in the battle in Hong Kong, attacking the Autobots Hound & Bumblebee. Optimus then came back with reinforcements, saving Hound & Bumblebee who then ride Strafe, only to be attack by Stinger. The two fought atop the pterosaur Dinobot, before the latter crashed. Bumblebee then shoots Stinger, causing him to be decapitated. Afterwards, Bumblebee picked up his decapitated head & fed it to Strafe, showing how he hates cheap knock-offs. 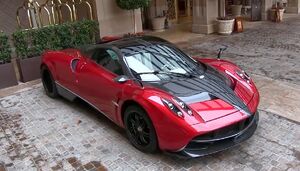 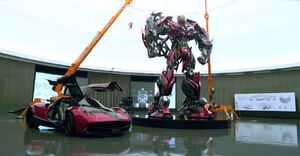 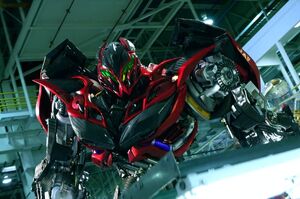 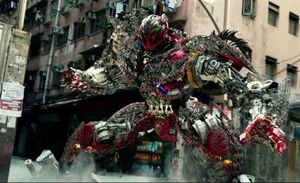 Stinger in the China War 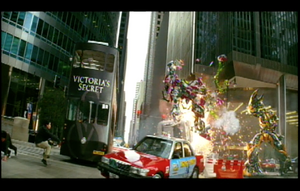 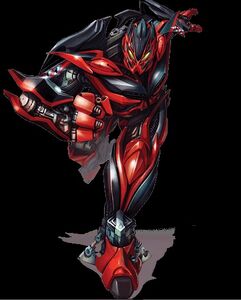 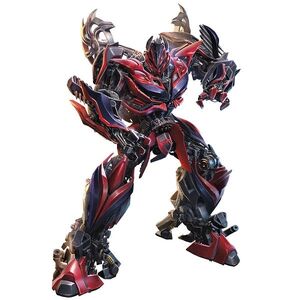 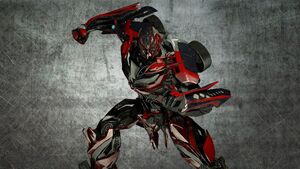 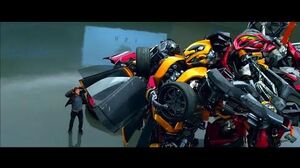 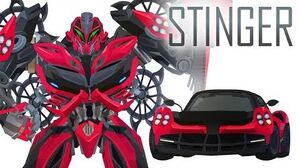 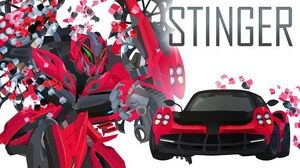 Retrieved from "https://villains.fandom.com/wiki/Stinger_(Transformers)?oldid=3709123"
Community content is available under CC-BY-SA unless otherwise noted.