Prince of the Skies

Storm Eagle is one of the eight bosses from Mega Man X and its remake Maverick Hunter X.

Storm Eagle was originally a leader of the Maverick Hunters' 7th Air Cavalry unit. After he failed to stop Sigma, he reluctantly joined Sigma's rebellion. As a result, he was targeted by Maverick hunters X and Zero. They located him on board an airship. Storm Eagle fought his former allies but died. X and Zero had a lot of respect for Storm Eagle. Vile, on the other hand, considered Storm Eagle to be insufferably smug. 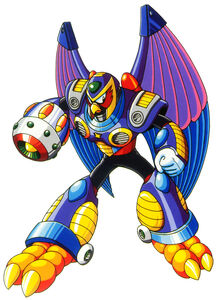 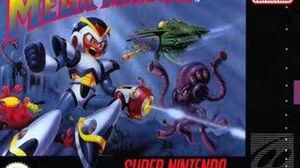 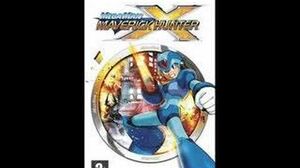 Retrieved from "https://villains.fandom.com/wiki/Storm_Eagle?oldid=3235807"
Community content is available under CC-BY-SA unless otherwise noted.