Merge the world of Fa'Diel with the Underworld of Mavolia, to take over both

Attempted murder of his brother

Do you really think I care about what becomes of the World?Stroud (to Keldric).

King Stroud of Lorimar is the central antagonist of the video-game Dawn of Mana. He is a despotic monarch who invades the sacred island of Illusia. He releases the Goddess of Evil Medusa intending to steal her to steal her throne, with the goal of merging Mavolia (the Mana counterpart of Hell) and the world of Fa'Diel to rule over both. He is killed by the hand of the main hero Keldric, the little brother he failed to kill when they were children, who must then deal with Medusa herself.

Stroud's deal with demons of Mavolia and subsequent usurpation of the throne of the Dark Realm makes him a counterpart of sort to his Dark Majesty, who has a similar background.

As a child, Stroud was the heir to the throne of the Ice Kingdom of Lorimar, and threw his baby brother Keldric (the game's primary hero) into the sea to remove all pretenders to the throne.

He later made a pact with demons of Mavolia, who promised him dark powers and influence over them, rince if he could open the Door to Mavolia. Stroud then became a ruthless tyrant, turning his kingdom into a powerful military and his subjects into fanatical servants.

Fortunately, Keldric was saved by the Mana Tree (the earthly avatar of the Mana Goddess) and taken to Illusia Island, where the Tree is located and protected by the Tree Folk.

Stroud displays huge amounts of arrogance, self-centeredness, greed and hunger for power. He is cruel, hateful, violent, sadistic, boastful, and taunting. He stops at nothing to gain power no matter how many lives he tramples, backstabbing Medusa as soon as it gets convenient. After becoming a demon, he becomes even more unhinged and vicious.

Role in the game

The game is set some time after Stroud stroke his bargain with the demons. He leads his armies in the invasion of Illusia, looking for the Door to Mavolia, and starts slaughtering the Tree Folk and the magic creatures indiscriminately.

Mistakenly thinking that he wants to kill the Legendary Beast slumbering under the island, Keldric (nicknamed Keldy) and his childhood friend Ritzia set out to awake it. Keldric gets chosen by the Mana Tree herself and they meet the fairy child Faye, but they end up captured by Lorimar forces.

Stroud reveals that Illusia itself is the Door to Mavolia, and that Ritzia is the key to unlock it. Keldric enter Lorimar's flying ship to confront the evil king, who stole the fabled Sword of Mana, but gets beaten and left for dead, only owing his life to Faye's intervention.

Stroud later uses Ritzia to unlock the Door to Mavolia and makes her the vessel of Medusa (who mortals call Anise, the name of her first mortal vessel, out of fear of the curse that strikes anyone non-evil who pronounces her name).

Keldric and Faye flee from Illusia and gather allies to retaliate against Lorimar. Alas, Mavolia has spread its forces all over, with the Thanatos Spirits it spawns corrupting anyone coming in contact with it into a demonic being called a Grimsly.

This happens Keldric's friend whom he is forced to kill. Stroud became one but retained control thanks to his bargain and fused with countless Thanatos Spirits to grow mightier. Stroud kills Medusa, having coveted her throne all along, knowing that she planned to replace him with Keldric, as he intends to rule both Mavolia and Fa'Diel.

Keldric manages to kill his demonic brother, but the only way to close the Door to Mavolia is to destroy Medusa, who survived Stroud's assault. Alas, killing her would spell Ritzia's demise. Heartbroken, Keldric slays the Queen of Mavolia nonetheless and sets Ritzia's soul free, but she and Faye fuse with the Mana Tree to restore it and save Fa'Diel.

The first battle is quite easy. Keldric must keep away from his sword strikes and special attacks, but he can also create two doubles of himself and cast powerful Ice Waves that can turn Keldric to a snowman. Keldric must throw crates and barrels to stun Stroud and attack with Fire strikes and spells.

Grim Stroud is way tougher. He causes energy blasts, blocks attacks, and spams Ice waves and flaming or jumping strikes, but he is slow and easy to avoid. Keldric must strike the rubbles towards his brother to stun him and pummel him.

As a huge demon, Stroud becomes much faster, mightier, more relentless, and harder to beat. He flies, attacks with his claws, dashes, energy blasts, flurries of energy blades, flying energy balls, vortexes of darkness on the ground, and a giant array of runes causing a devastating explosion of energy.

Keldric must keep away and stun him with arrows to pummel him. Destroying the flower-like Night Towers over the room deals heavy damage and stun him for long. 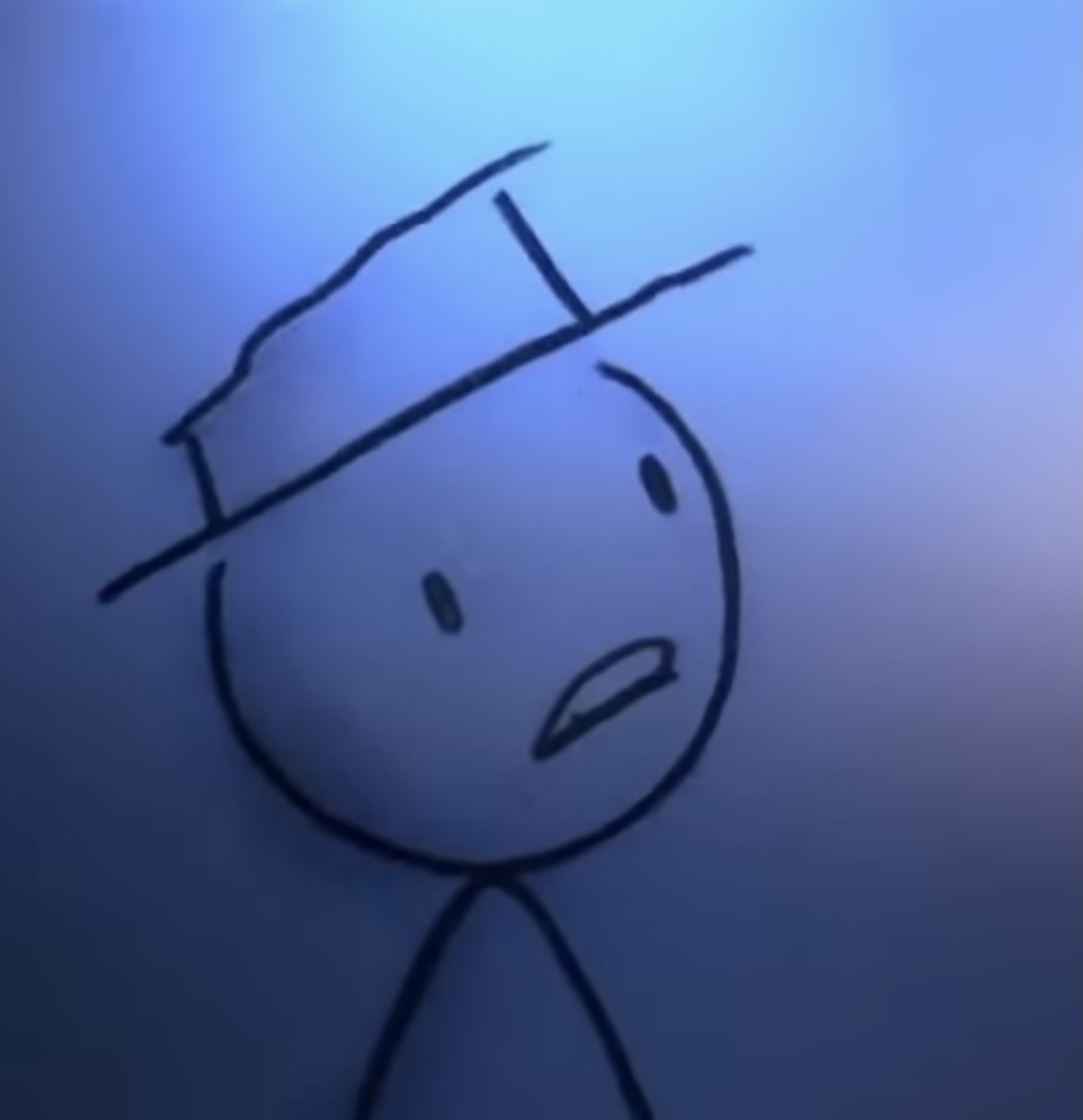