Kill Casey Becker for dumping him for Steve Orth (succeeded).

Stuart "Stu" Macher is a major antagonist of the Scream franchise, serving as the secondary antagonist of Scream and a posthumous antagonist in subsequent films.

During the Woodsboro Massacre, he was one of the two serial killers to take on the Ghostface mantle alongside his best friend Billy Loomis.

He was portrayed by Matthew Lillard, who also played David Roy Turner in Criminal Minds and Chet Sulloway in Law & Order: Special Victims Unit. While in-disguise, he is voiced by Roger L. Jackson, and in-costume scenes were portrayed by Lee Waddell, Dane Farwell, and Tony Cecere.

Stu helps Billy in the killings apparently for no real reason, except for "peer pressure" (Though another possible motive for Stu may be that one of their first victims, Casey Becker, was Stu's ex-girlfriend who may have dumped him for her next boyfriend, Steve Orth, so murdering them may very well have been Stu's idea in order to get revenge against them both). Stu helped Billy - under leadership of Roman Bridger - murder Sidney Prescott (the protagonist)'s mother Maureen Prescott after an affair with Billy's parents which forced Nancy Loomis to divorce Billy's dad and framed Cotton Weary.

A year later, they attack Casey Becker and Steve Orth in the middle of the night. While Billy threatens Casey, Billy and Stu attacks Steve and straps him in a chair and is stabbed and gutted viciously by Stu. After Casey knocks Stu down through a window, Billy tackles her, chases her down and stabs her to death before (with Stu’s help) gutting her and hanging her from a tree.

The next day, Stu, Billy, Sidney, Stu's girlfriend Tatum Riley, and geek Randy Meeks discuss the murders on a fountain. Later that day, Sidney Prescott is called by Billy and threatens her. After Sidney, under the belief that the threatened was on her front porch, locks the door to the inside. However, little did she know that the killer was inside her house and hiding in a closet, in which Stu attacks her, but fails to after he is locked out of Sid's room. Billy comes in and pretends to comfort her but runs away when she finds that his cell dropped on the floor, believing that he called and pursued her. Billy is arrested but is released when Stu calls Prescott again. Stu and Billy confront Randy Meeks at a video game store about the murderer's identity.

After a citywide curfew is placed, school is suspended for the time being. Stu has a party with his friends to celebrate. Meanwhile, Billy kills Tatum Riley by incapacitating her with a garage door. When Randy Meeks finds out that Principal Himbry was found dead, Billy previously killed him, a majority of the guests leave the house, with only Randy Meeks still attending. While Billy and Prescott have sex in the upper level, Billy is supposedly slashed by Stu and pursues Prescott. While Billy in his costume attempts to kill Meeks - however, is distracted by Prescott screaming, Stu finds Prescott hiding in a news van belonging to fame-seeking reporter Gale Weathers with her cameraman Kenny and slashes the latter. Prescott is wounded but manages to escape.

Billy talks to Randy at some point escapes the house and blames Stu for the murders, assuming he went mad, but Stu blames Randy for the same reason. Billy appears alive - believed to be dead - and shoots Randy. Billy and Stu reveal themselves to be the masterminds behind the massacre. The two confront Prescott and tell their plan to her and reveal that they killed her mother and framed Cotton. The two stab each other to make it look like they were victims of an attack and plan to survive and make a "sequel" murder.

When Gale Weathers threatens the duo, Prescott makes a run for it and hides in a closet, turning the tables and threatening them with their voice changer. Billy knocks out Weathers but Sidney is missing. As Stu is seemingly bleeding out, she calls them over the phone and taunts them. While Billy flies into rage, Stu cries in despair over how his parents will feel towards him once they found out about his crimes.

Billy heads to the closet and is attacked by Sidney with an umbrella. Enraged at Sidney for harming his best friend, Stu attacks her to protect Billy but is distracted when she bites his hand. Prescott knocks down onto an injured Stu the TV above his body, electrocuting him to death.

Stu is a deeply psychotic and maniacal yet dimwitted and insecure person. He had no distinctive motive for helping Billy murder people and took sadistic joy in it. Stu likes to put on a playful and joking demeanor to hide his true nature.

Even after his true nature is revealed, Stu keeps cracking jokes to taunt Sidney. He shows intense joy in planning to frame her father for the killings and even gets ecstatic as him and Billy prepare to stab each other to make themselves look like victims.

However, Stu isn’t completely heartless. He’s shown to be deeply insecure and hold love towards his parents, caring more about how they’ll feel towards him than him going to prison possibly for life. He greatly cares for Billy as his best friend, defending him when Randy accuses him of being the killer (although this was likely to throw suspicion off him), encouraging him to get intimate with Sidney and admitting to having helped him out of “peer pressure” so Billy would accept him as his friend, even attacking Sidney to protect Billy after she stabbed him with the umbrella. Even Stu himself is shown to be shocked when he hears how Billy’s mother abandoned him. 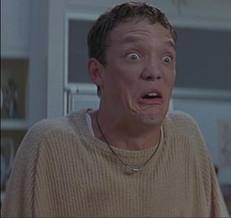 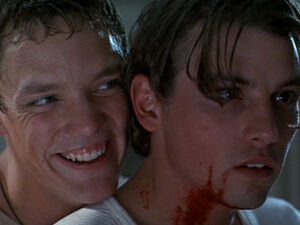 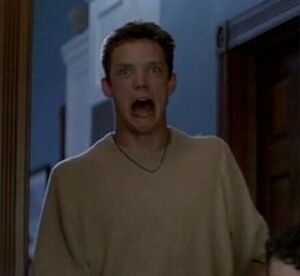 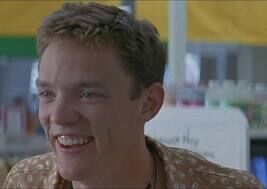 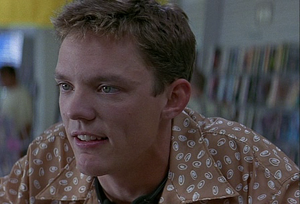 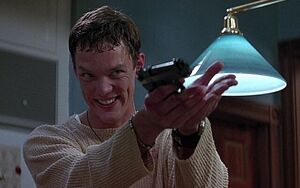 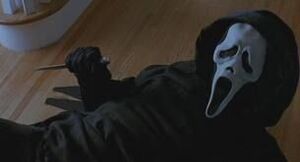 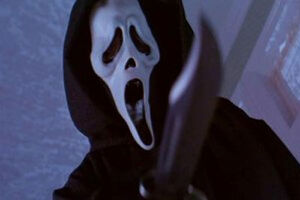 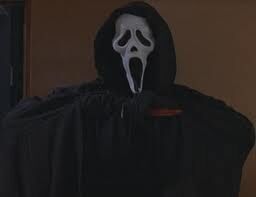 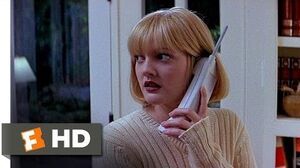 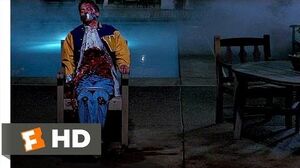 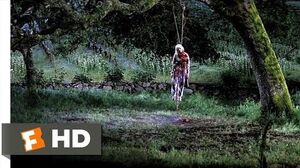 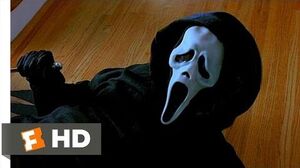 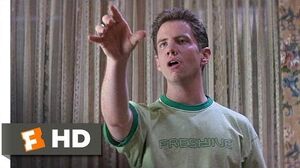 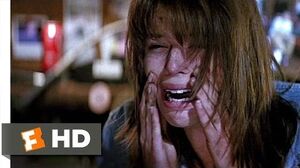 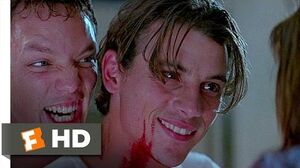 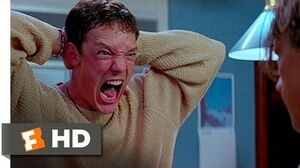 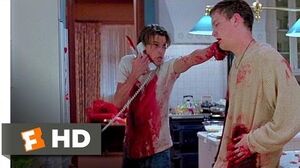