In the beginning of the film, Queen Juliana gives birth to the ice tyrant Nekron, an even more powerful being. Nekron is blessed with telekinesis and control over ice. He uses his vast powers and his destructive army of sub-humans to dominate the world, destroying all opposition until only one kingdom remains. Firekeep is ruled by King Jarol, along with his brother named Prince Taro, and his daughter named Teegra, the fifteen-year-old, beautiful, microkini-wearing, barefoot girl. Their kingdom is located within a volcano that has kept Nekron and his forces at bay. 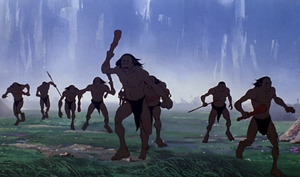 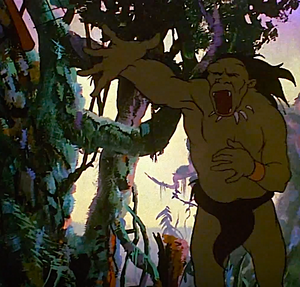 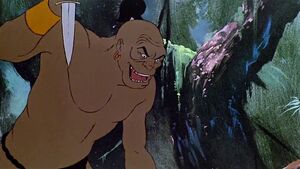 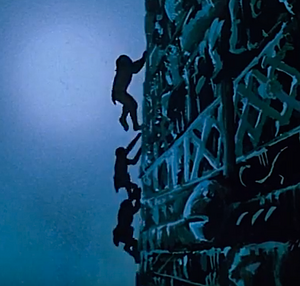 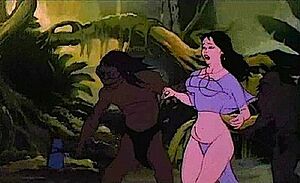 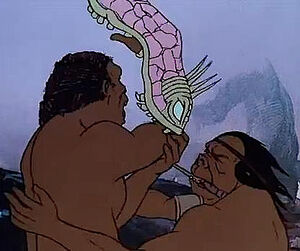 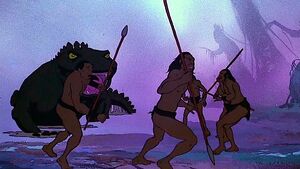 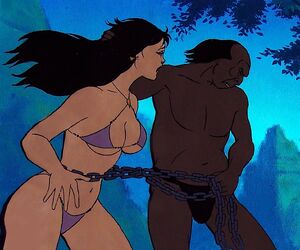 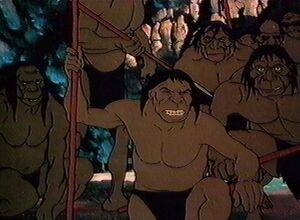 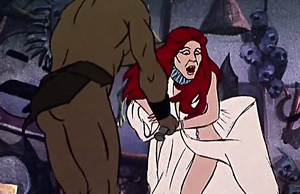 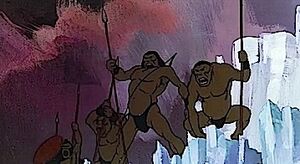 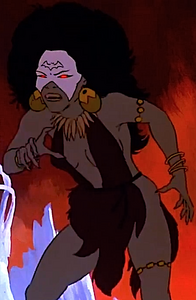 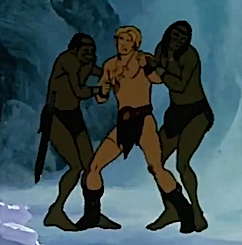 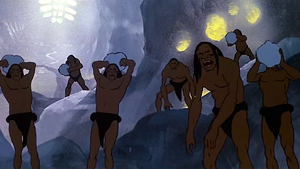 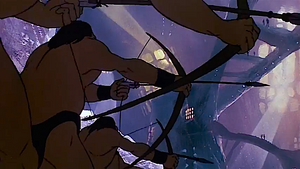 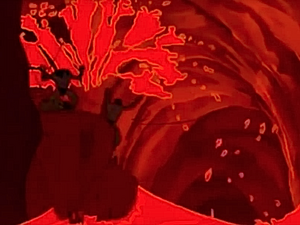