One of the Four Devas of the Mountains

Get humans and youkai to feast together nonstop.

Suika Ibuki is a character from Touhou Project who debuted as the final boss of the spin-off Immaterial and Missing Power. She is currently the only Oni living on the surface in Gensokyo. The rest of the oni live underground in the Ancient City. Like most oni, she has a ridiculous amount of strength and loves to drink sake. Her personality is jolly and childish, as you'd expect from her appearance. She is strong enough to throw large boulders with one hand. Suika loves to party with all her heart. Also, she is one of the 4 Devas of the Mountain along with Yuugi.

During Immaterial and Missing Power, Suika wanted to gather humans and youkai to feast everyday. She used her ability to manipulate them by spreading a mist that caused them to feast non-stop. Her intention was to bring out all the oni out of hiding and feast non-stop. In most scenarios, Suika was defeated and the number of feasts dropped rapidly. In her own scenario, Suika defeated everyone she encountered however had to stop feasts anyway due to Reimu's ability.

During Scarlet Weather Rhapsody, Suika notices the temperaments being gathered from everyone into the sky, so Suika decides to climb the Youkai Mountain. When she reached Heaven, she spotted Tenshi Hinanawi. Instead of investigating the matter, Suika instead asks for a free space in heaven.

She has brown eyes. Has long ginger hair, tied with a chain with a blue cube on the end. Has two horns coming out, decorated with red and purple ribbons. Wears a tattered white singlet and a long purple skirt. Has chains on both wrists that are hanging on a red pyramid and a yellow sphere. And a belt on her waist.

Her personality is jolly and quite childish as you would expect from her appearance. She also likes to drink and loves to party with all her heart. She bears the typical personality traits of most oni, valuing strength and fair play while despising dishonesty and cowardice. However, it is stated in Immaterial and Missing Power in her ending that Suika was a bit of an outcast among the oni, being slightly less honest than a typical oni. Her scheme in Immaterial and Missing Power may possibly be an example of this. As another sign of this as mentioned in her ending, Suika doesn't kidnap humans, despite how kidnapping humans is the strongest bond of trust between oni and humans (and also why oni were humans' worst enemies. Fortunately, this likely helps Suika fit in modern carefree Gensokyo more). It should be noted that this is just relative to other oni, which means Suika is still much more honest than many others. In Wild and Horned Hermit, Suika however performed sneak attacks on many of youkai in and around Myouren Temple and later on Marisa and Reimu. 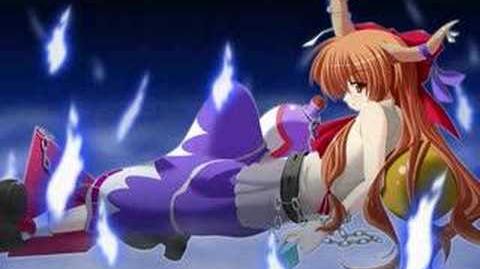 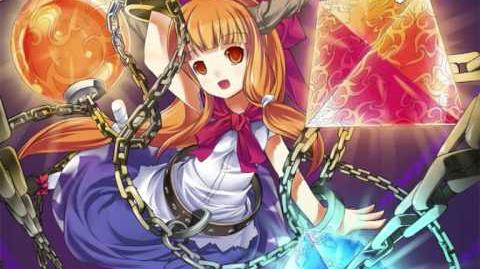 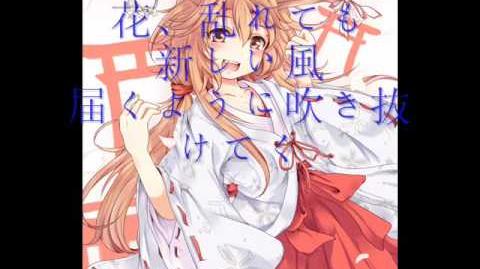 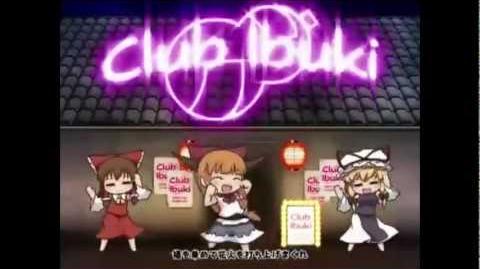