Before part one of Frenemies

The Super Villain Girls is a team of villain girls and are recurring antagonists of the cartoon network reboot DC Superhero Girls.

They are henchmen and are an organization formed by Catwoman.

Each villain has their own unique personality.

Catwoman acts as the group's leader and would sometimes make cat noises, and she acts like a primal teenage girl in her secret identity.

Harley Quinn is shown as the silliest of the group, and she laughs whenever she can. She loves pranking, and she is usually very hyper and energetic

Poison Ivy is the quietest of the group. When she's in her secret identity, she speaks in a soft and shy voice, and she prefers to be isolated and only be friends with plants. When she's a villain, she's shown to look and act a lot more confident, and despite controlling plants to her command, she cares deeply about them.

Star Sapphire has a deep desire to reunite with Hal Jordan, despite how much he doesn't want to. She is willing to attack anyone who she thinks gets in her way, as shown when she attacked Jessica, thinking she stole him. Because of this, Hal is so scared of her that he often hides behind Jessica, and his power ring won't work. Star Sapphire is extremely clingy, and because of this, she is shown to be rather psychopathic.

Livewire desires to post embarrassing videos of people online to make everyone love her. Even as a high school student, she acts like a bully, and she secretly shocks anyone at school who stands in her way.

Giganta is brutal, and at school, she acts like a bully that everyone fears

The Super Villain Girls first appears in #Frenemies where Catwoman forms a group. 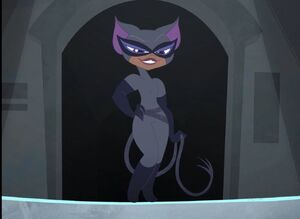 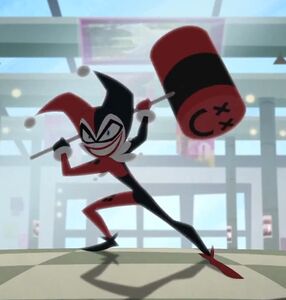 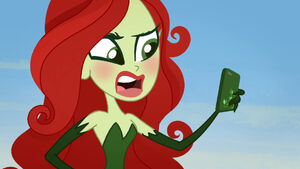 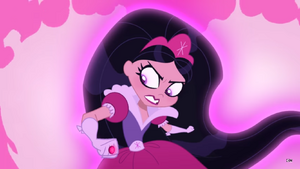 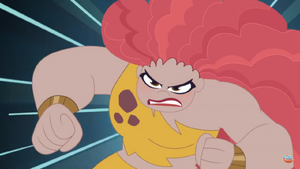 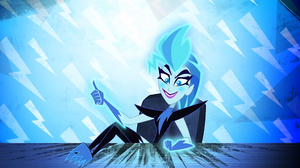 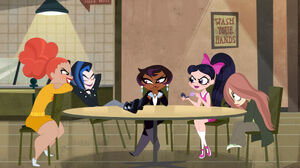 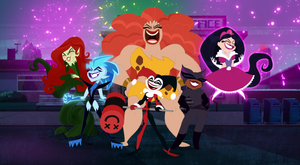 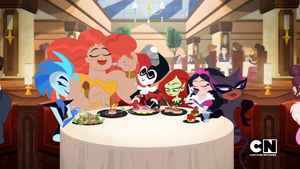 The Super Villain Girls having dinner at the Metropolis Restaurant. 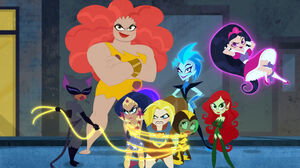 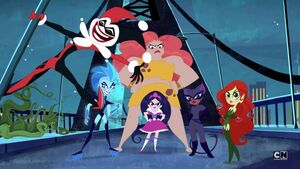 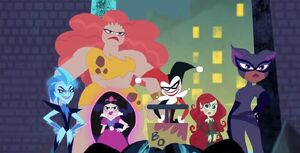 The team in Beeline. 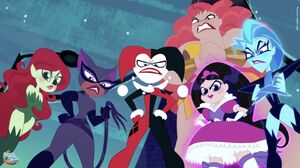 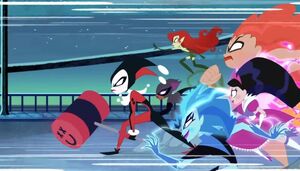 The Super Villain Girls charging at the Super Hero Girls. 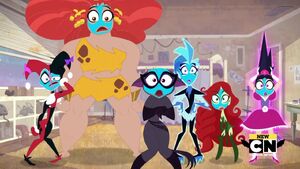 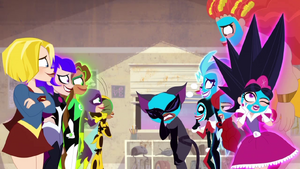 Super Hero Girls (except for Wonder Woman) and Super Villain Girls in Part 2.
Add a photo to this gallery

Retrieved from "https://villains.fandom.com/wiki/Super_Villain_Girls?oldid=3833593"
Community content is available under CC-BY-SA unless otherwise noted.