Save Penguin Village
Be regarded as a role model

Delusional Hero
Suppaman is a major character and an anti-hero/anti-villain from manga/anime Dr. Slump.

Suppaman calls himself a champion of justice, his purpose is to protect the world from the terrible threat and save the inhabitants. The problem is that to save the world he is willing to do bad things and also makes jokes at all those who make fun of him or the ungrateful. At one point, the citizens of Penguin Village gathered to hunt Suppaman away from the city and Suppaman challenged Arale in some games to see who was the strongest. 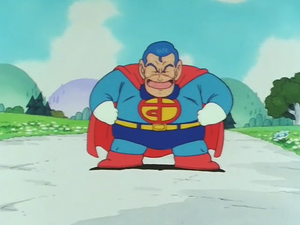 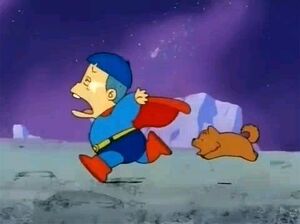 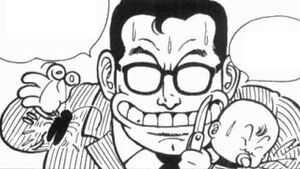 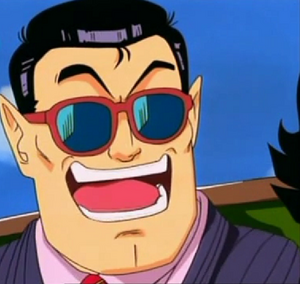 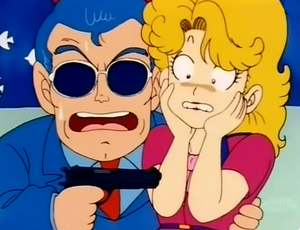 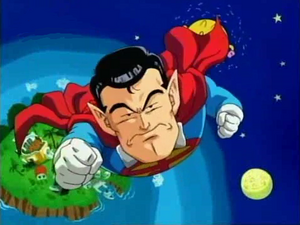 Suppaman in the remake intro
Add a photo to this gallery
Retrieved from "https://villains.fandom.com/wiki/Suppaman?oldid=3959909"
Community content is available under CC-BY-SA unless otherwise noted.