Susan Forrester is the main antagonist from "Prism", a Season Three episode of the 1980s Alfred Hitchcock Presents series.

She was portrayed by Lindsay Wagner.

Susan Forrester is the wife of prominent attorney Jason Forrester, who was murdered. Lt. Steve Rykker, a friend of Jason's, immediately suspects Susan, who is later revealed to have multiple personality disorder. The revelation is made after Steve encounters Susan at a club as one of her personas, Gypsy, an exotic dancer. After speaking to Susan's mother, Steve sees a photo of Susan as another one of her personas, Stella Freeman, an aerobics instructor. After Stella slips out Jason's first name, she informed Steve that she knew the name due to a woman on her staff named Susie Farmer, who was having an affair with Jason.

Susie Farmer is another persona of Susan's, and she immediately makes unflattering and opprobrious comments regarding Jason. Figuring that Susan did kill Jason as Susie, Steve informed Susie that Jason is alive and wanted to meet with her. Later that evening, the evil Susie followed Steve, thinking he was Jason, and planned to kill him with a knife. She attempts to attack Steve, but she is fought off and held at bay. At that moment, Susie stated her reasons for killing Jason; stating that she was upset over Jason demanding his wife back and that felt Jason used her. Susie reverted back to Susan, who asked if Steve was OK, before she was taken away and arrested. 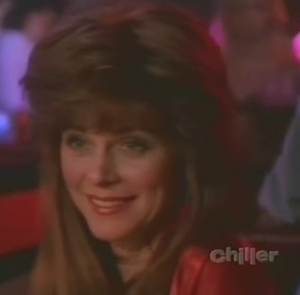 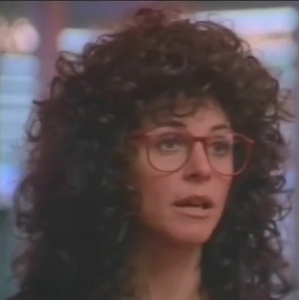 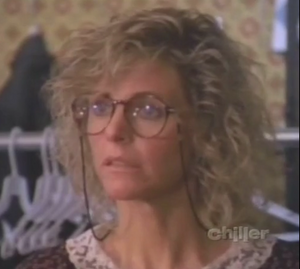 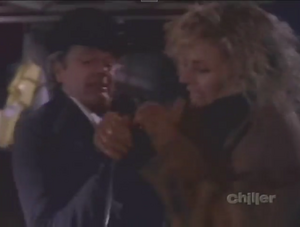