Settting fire to napkins (as a child).

Creative writing (as a child).
Exploiting those around him.
Stalking his victims.
Setting fire to buildings.
Expanding his legion of followers.
Gaining power in any way possible.
Psychologically toying with his enemies.
Spreading his ideologies.
Monologuing.

Joszua Antony Orzechowski, known by his aliases The Svarog Killer, The Mad Arsonist, or simply known as Svarog, is a sadistic psychiatrist-turned-serial murderer and the main antagonist of the 2019 novel Plague written by Joshua Orr (JORR), as well as the leader of The Circus. He is portrayed as the unseen force driving the story forward before finally revealing himself near the book's closing chapters. He's also somehow linked to Daniel Brown's encounters with Marshall.

He is voiced by the book's author Joshua Orr in the book's teaser trailer.

Joszua is a skinny Caucasian male with hazel/light brown eyes, brown hair, and an oval-shaped head. He wears a white crow-like mask, a brown fire-resistant undercoat, a black inflammable overcoat, and a belt with a series of weapons which includes: a series of knives handcrafted by Svarog, a small pouch which contains a series of syringes and pills, a silver box lighter (which is rigged to spray out a flammable fluid), and two mechanical staffs which can launch a series of flames. 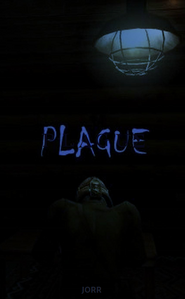 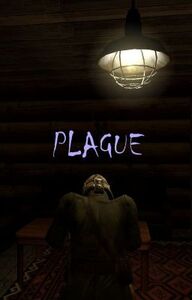 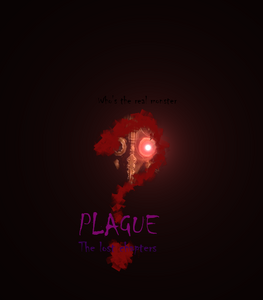 Retrieved from "https://villains.fandom.com/wiki/Svarog?oldid=3892084"
Community content is available under CC-BY-SA unless otherwise noted.